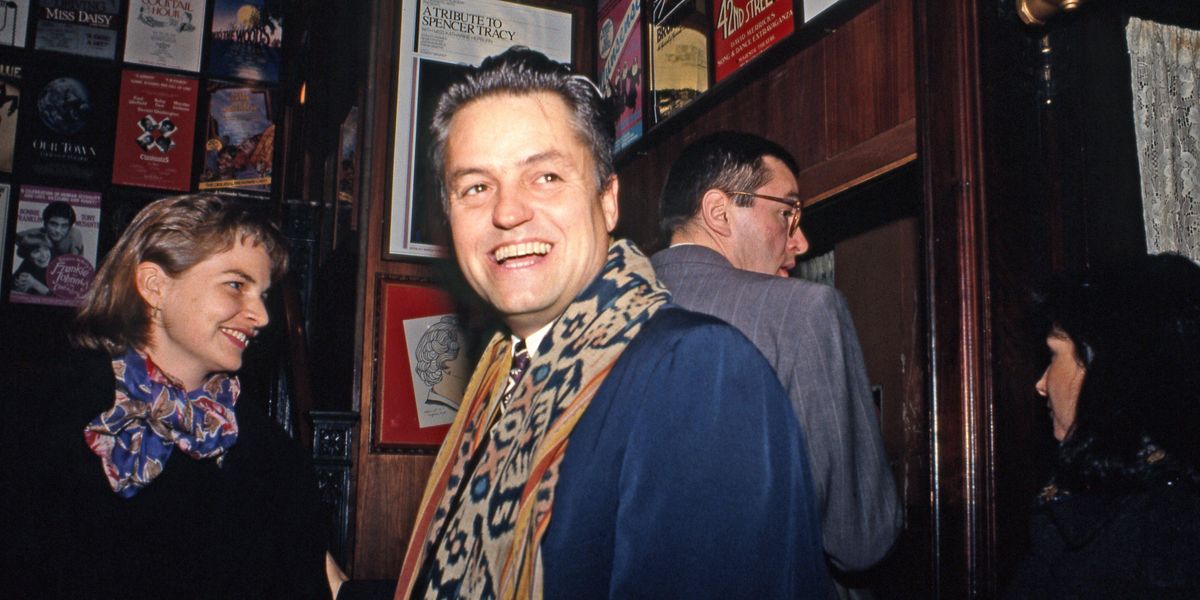 Jonathan Demme, Celebrated Director of 'Silence of the Lambs' and 'Philadelphia,' Dead at 73

Filmmaker Jonathan Demme died this morning from complications due to heart disease and esophageal cancer at 73.

In addition to directing Oscar-winning (and culture shifting) films like Philadelphia and Silence of the Lambs, Demme also revolutionized the way concert films are made with his 1984 Talking Heads movie Stop Making Sense.

Demme's career breakthrough came with his 1980 drama Melvin and Howard, a film that explored the relationship between the famously reclusive Howard Hughes and the gas-station attendant he eventually left his massive fortune to.

Demme is survived by his wife, Joanne Howard, and three children.

Watch these classic Demme-directed film clips as we remember the life and work of another great gone: