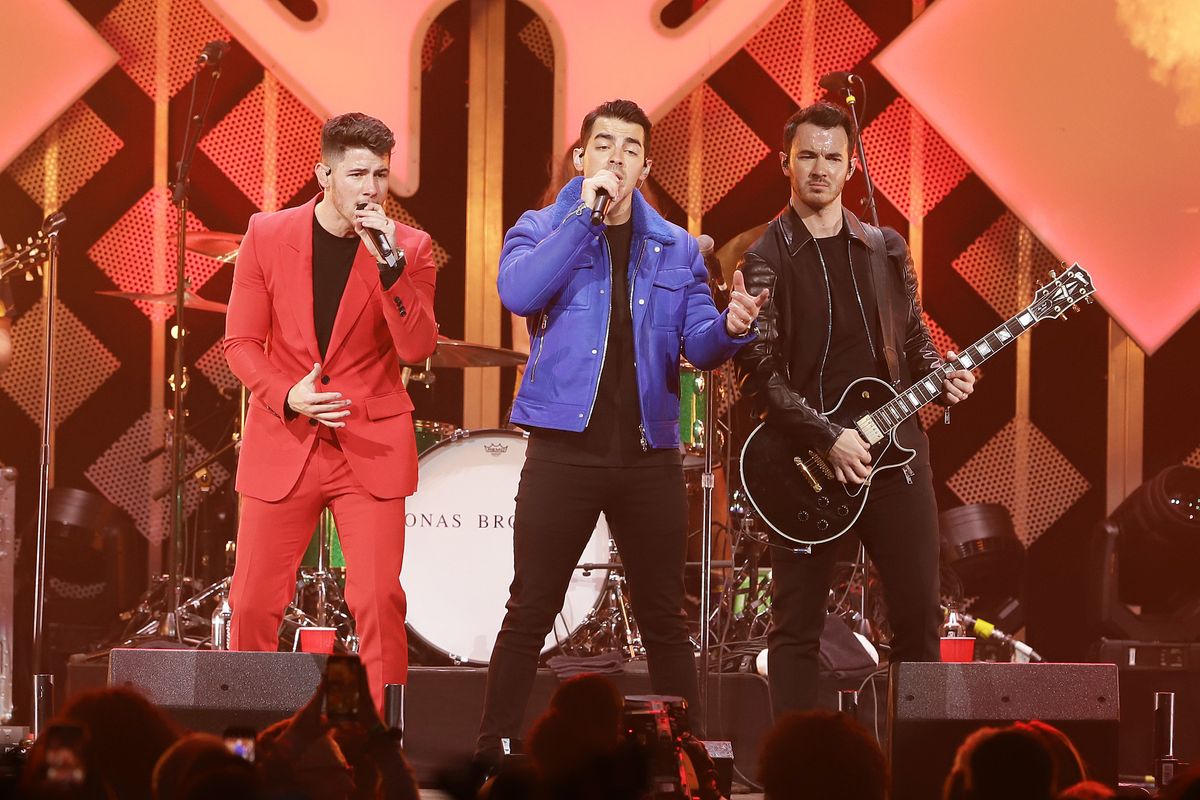 Aside from a quickie Christmas song and one-off single "What A Man Gotta Do," the Jonas Brothers have made their first move since Happiness Begins. The trio's limited residency, "Jonas Brothers in Vegas" will kick off at the Park Theatre on April 1, running for three weeks.

Related | Nowstalgia: The Second Coming of the Jonas Brothers

It used to be that only has-beens went to Vegas. But that's changing. Recently, Lady Gaga, Drake and Cardi B have all set up residencies in Vegas, while still in the prime of their careers.

The prime of the Jonas Brothers career is slowly starting to seem like right now. They got their first ever No. 1 hit with "Sucker," embarked on a sold-out tour, and performed on Saturday Night Live (and every single award and talk show, it seemed.) Their comeback victory lap concludes this Sunday at the Grammys, where they're nominated and performing for the first time since 2008. Last time they were up on the Grammy stage, they inexplicably performed "Burnin' Up" with Stevie Wonder, and then backed him on "Superstition."

But also... the JoBros were always meant for Vegas, which is just Disney for adults. Now, with the added allure of genuine bop "Sucker" and spotting a celebrity Jonas wife in the audience, Vegas is gonna to eat this shit up.