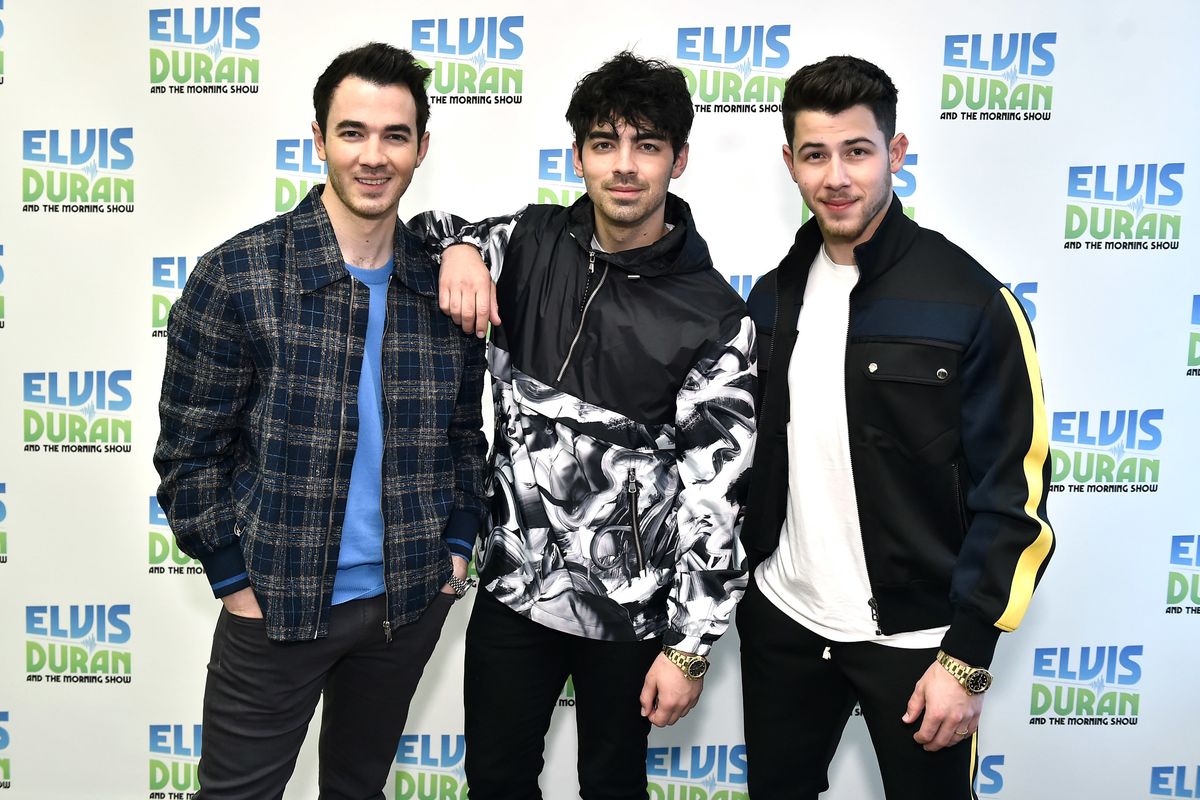 Nick Jonas Admits He Originally Broke Up The Jonas Brothers

They said it would never happen. The Jonas Brothers had gone their separate ways, onto new bands, a reality TV show, and a seemingly never-ending series of weddings giving no indication that they would ever play together again. That is until last week, when the trio announced the band's surprise reunion at long last giving us hope again for a Camp Rock reboot.

Returning with their brand new single "Sucker," the Jonas Brothers announced that they would be celebrating the occasion by taking up a week-long residency on the Late Late Show with James Corden, Lending a hand with sketches, interviews, and making an appearance on Carpool Karaoke, the late night run promised to reintroduce us to the former teen, now adult, heartthrobs and hopefully clear the air about what has transpired in these past six years.

Related | Nick Jonas and Miley Cyrus Still Love Each Other

From purity rings to life under Disney's thumb, Corden asks the band about practically everything you've been dying to know including the all important question; who was responsible for their breakup? "I broke the band up," Nick sheepishly admits from the back seat, putting to bed long held rumors and conspiracy theories about the trio's split. Nick was also quick to point out though that "I got them back together as well," explaining that he was the one to suggest getting back together after the three finished filming a documentary on their time as a band.

If for some reason you feel unconvinced by that ready confession, fear not, because Corden put all three Jonas brothers through a lie detector test just to make sure he gets the honest truth about who really gets on who's nerves. On top of all that, the Jonas Brothers also manage give us a veritable greatest hits retrospective, reviving classics like "Burnin' Up," "Year 3000," and "When You Look Me In The Eyes" for your nostalgic pleasure.

Watch the full Carpool Karaoke interview below and maybe even sing along, it's not every day that the Jonas Brothers get back together: