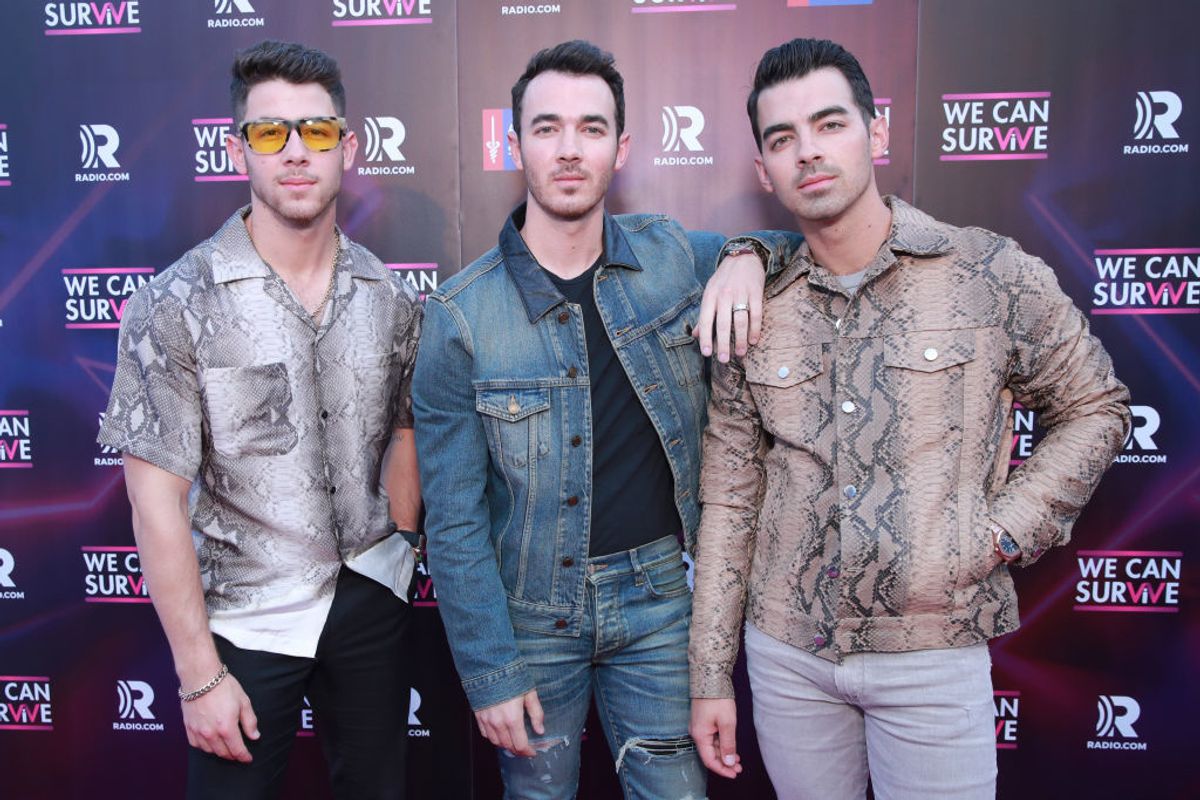 Jonas Brothers Brought Out Big Rob For 'Burnin' Up' Performance

Last night, on their Los Angeles stop of the Happiness Begins Tour, the Jonas Brothers shocked fans by bringing out their former bodyguard Big Rob to perform his legendary "Burnin' Up" rap onstage.

To say the crowd was "excited" is a massive understatement. Fans were quick to upload full videos of the performance (which you can hear partially through all the crazed screams).

Since reuniting back in February, the Jonas Brothers have served up plenty of nostalgia for longtime fans. Big Rob, a close friend of the group who was once an integral part of their fandom back in the day, fits right into that. He became an icon in his own right, appearing on brothers' Disney show Jonas and most famously starring and rapping in "Burnin' Up." For a quick blast from the past, rewatch the original music video, below.