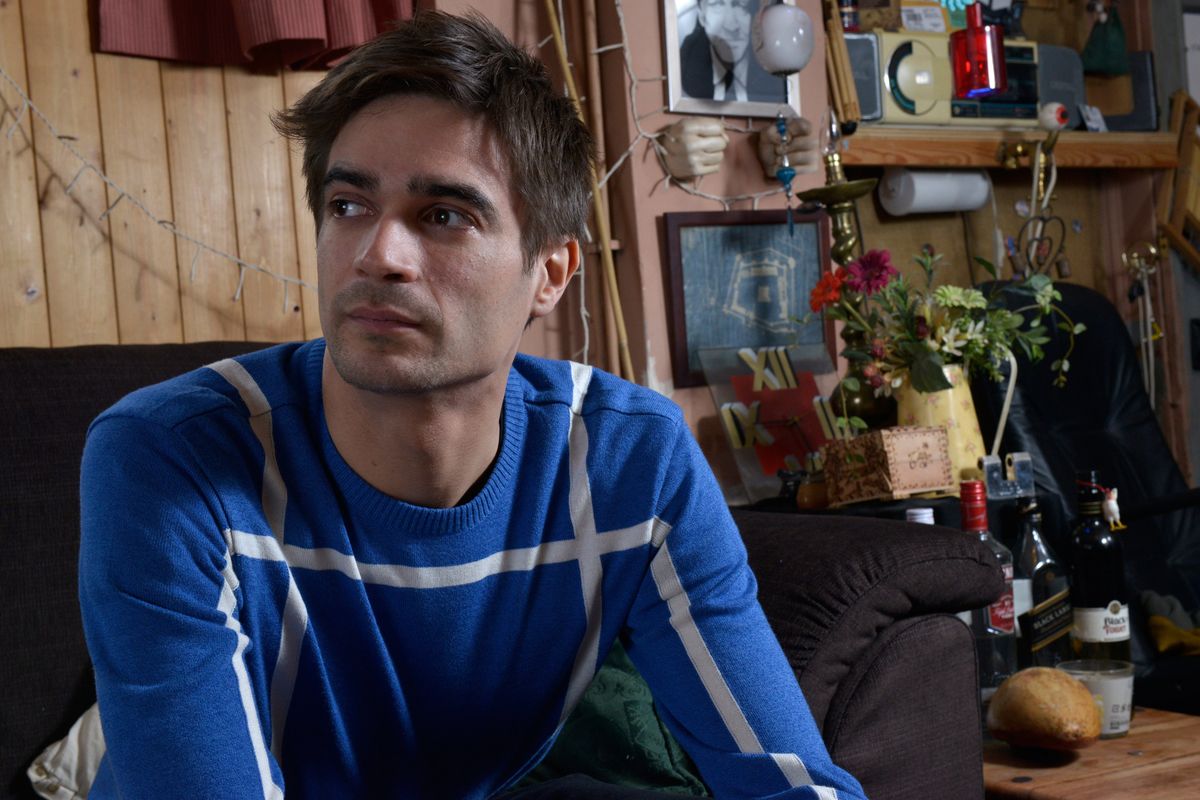 British electronic artist, Jon Hopkins, is no stranger when it comes to creating cinematic moments with his music. He's scored films like How I Live Now, Monsters, and worked with Brian Eno on The Lovely Bones. His knack for building emotional crescendos with fuzzy stacks of synths, churning percussion, and melancholy piano has made his brand of ambient-cum-techno a force of nature unto its own.

Following the release of his fifth and most mature album, Singularity, Hopkins has shared the Seb Edwards-directed music video for the eponymous track, and it shouldn't comes as a surprise that it is hauntingly gorgeous. Set in a sprawling industrial apartment complex, the video for "Singularity" is best described as if choreographer Pina Bausch made Stranger Things.

Related | Geotic Is Taking Us to New Places

Fluid contact-driven movement is elevated with supernatural abilities as the video's protagonists float and smash through walls in wordless exchange. Getting progressively more violent as the track's bass line grows more caustic, "Singularity" relies on gesture and nuanced facial expressions to communicate volumes of emotional depth.

Watch the full video for "Singulairity," below, and catch Jon Hopkins on his nearly sold out tour this fall: