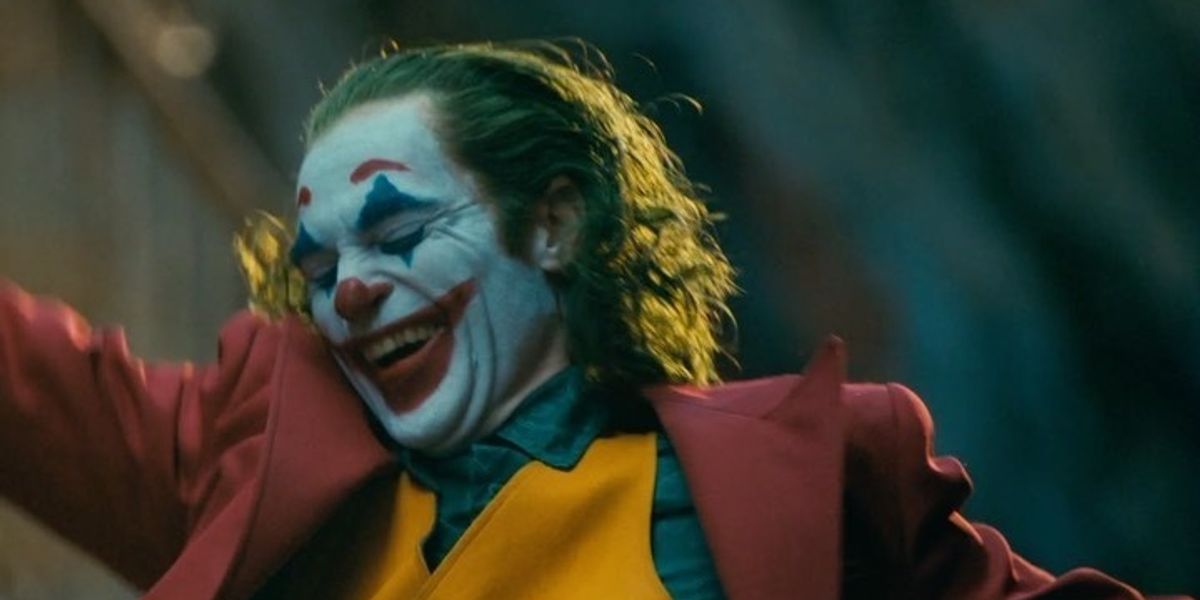 In light of multiple, tragic mass shootings in 2019, fans of the upcoming Warner Bros film, Joker, have vocalized their concerns on social media regarding seeing the film in theaters on its October 4 premiere.

The Los Angeles Police Department (LAPD) have issued a statement to Deadline and their community detailing their preparation for the film premiere, which includes plans to increase security.

"The Los Angeles Police Department is aware of public concerns and the historical significance associated with the premiere of the 'Joker,'" the statement reads. "While there are no credible threats in the Los Angeles area, the Department will maintain high visibility around movie theaters when it opens... Angelenos should remain vigilant and always be aware of your surroundings. As always if you see something, say something."

Several critics have noted Joker's violent plot, since it centers around the villain's tumultuous origin story, and depicts scenes of his mental breakdown. Some have suggested audience members might empathize with the evil character, and romanticize his problematic actions.

Sources affiliated with the FBI and Department of Homeland Security have also shared that they have not received any threats surrounding the upcoming film. The Todd Phillips-directed film, starring Joaquin Phoenix as the infamous DC Comics villain, is expected to draw record-breaking crowds for its premiere, according to Deadline.

Moviegoers have also expressed their fears of heading to theaters in the wake of the 2012 Aurora, CO mass shooting, which occurred during a screening of The Dark Knight Rises, another DC Comics film.

Are there any black neighborhoods left in NYC area? Trying to take my kid to a safe movie theater to see #Joker
— Calise Hawkins (@Calise Hawkins)1569519734.0

When asked about Joker's criticism and possibilities of inciting violence in an interview with IGN, Phoenix said, "We all are aware of these issues and we are concerned, and I think that's why we talk about it. I don't think we can be afraid to talk about it."

Phoenix continued, "I don't think it's the responsibility of the filmmaker to teach the audience morality or the difference between right or wrong. To me, I think that's obvious."

Warner Bros has also addressed the film's violent scenes and the 2012 Aurora shooting in a recent statement, which can be read in full here.

"Gun violence in our society is a critical issue, and we extend our deepest sympathy to all victims and families impacted by these tragedies," their statement reads in part." Warner Bros believes that one of the functions of storytelling is to provoke difficult conversations around complex issues. Make no mistake: neither the fictional character Joker, nor the film, is an endorsement of real-world violence of any kind. It is not the intention of the film, the filmmakers or the studio to hold this character up as a hero."

In somewhat related news, influencer Jackie O has refused to apologize for controversial comments she made about mass shootings, and how they're less likely to happen in "nicer" movie theaters. Until widespread change is enacted, heated debates surrounding gun control, safety, and mass shootings in the U.S. will continue.