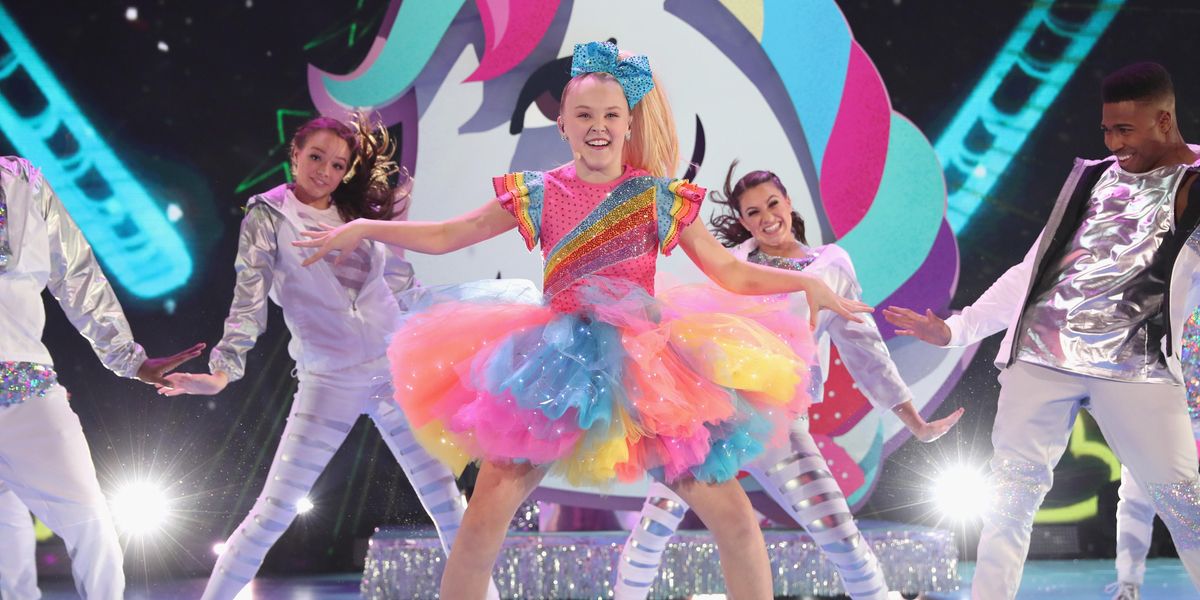 JoJo Siwa's 'Dancing With the Stars' Partner Will Be a Woman

Earlier this year, Siwa came out as a member of the LGBTQ+ community and revealed she was "the happiest [she's] ever been" with girlfriend, Kylie Prew. Since then, she's already made big inroads by being incredibly open about her journey and the difficulties of dealing with homophobic trolls, and now she's going to break another barrier by becoming the first Dancing With the Stars contestant to have a same-sex partner.

According to a new Deadline report, host Tyra Banks and executive producer Andrew Llinares made the announcement during a TCA panel on Thursday. Additionally, Siwa herself also talked about the news in a video promo for DWTS' 30th season, which was posted to the show's social media accounts.

"I think it's cool. I think it breaks a wall that's never been done before," she said in the clip. "I think it's really special that i get to share with the world that you can love who you love, but now you can dance with who you want to dance with."

As of now, Siwa's partner has yet to be revealed. However, what we do know is that she'll be competing on the show alongside Olympic gold medalist, Suni Lee, as well as a number of other celebs who will be revealed September 8 on Good Morning America.

In the meantime though, check out Siwa's announcement for yourself, below.

Bring on the sequins and the sparkles. ✨ We’re SIWA excited for this! 🎀 #DWTS @itsjojosiwa pic.twitter.com/mzwezAm0An