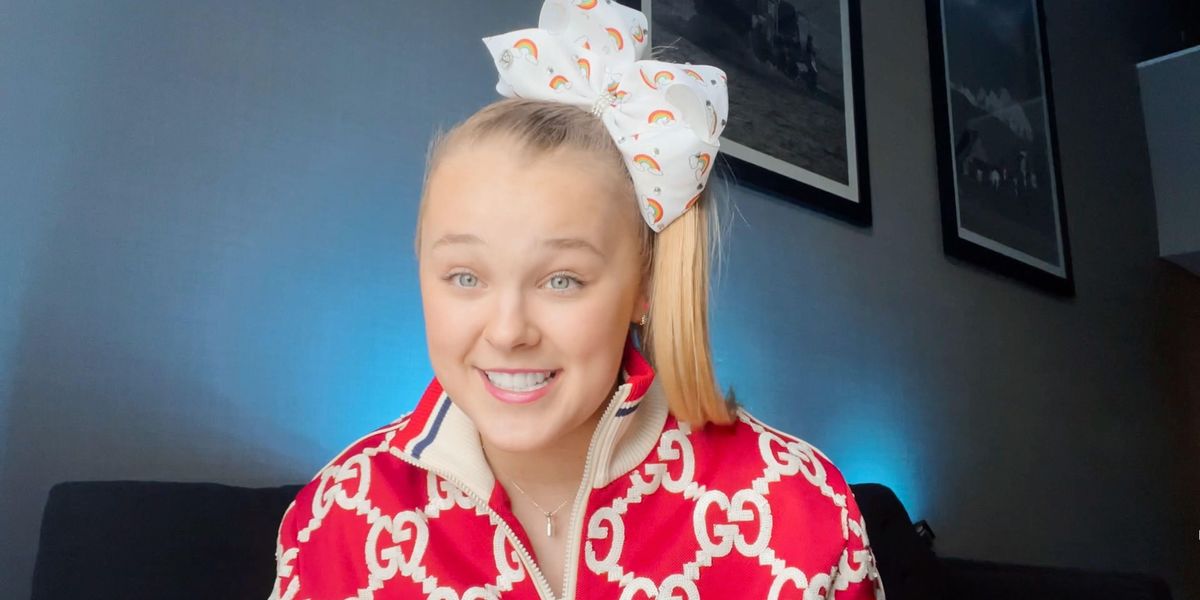 Last year, JoJo Siwa sent fans into a frenzy after (literally) letting her hair down for the first time publicly. That said, it turns out she's now making the look a little more permanent, even if it was an extremely tough decision for her.

Earlier this week, the teen sensation announced that she was trying to ditch the bows after wearing them for "the last 18 years of [her] life."

"I just had my 18th birthday and it was right around my birthday that I realized, 'I kinda wanna do my hair different today,'" Siwa explained during a conversation with Instagram chief, Adam Mosseri, for the company's Creator Week.

"It just felt like the right time to do something different and to do something, you know, maybe a little bit more mature," she said, calling it "a little upgrade." But even so, Siwa said that the bows would still be a "part of [her] life," before acknowledging that she will "forever" love bows, as "they're who I am."

She added, "But I just maybe I won't wear it every day."

However, Siwa went on to talk about how hard it was to come to that conclusion, revealing that her mom at one point asked whether it was "'harder to come out to me or tell me that you wanna wear your hair different.'" And her answer? "'It surprisingly was harder to tell you that I wanted to wear my hair different.'"

Watch Siwa's conversation with Mosseri for yourself, below.