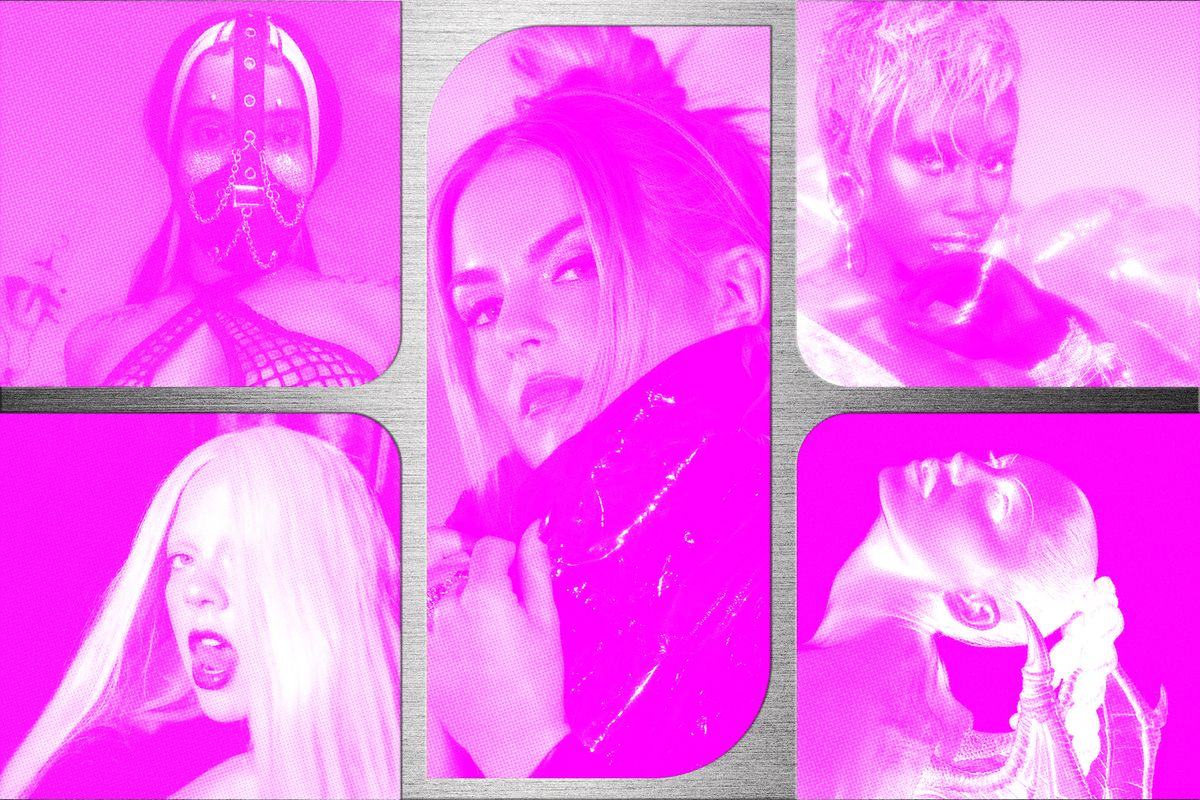 Big Freedia has the power to command any room she stands before, even if it's virtually over Zoom from her backyard in NOLA. At last week's PAPER x Club Quarantine, the music legend flipped the entire party upside down — literally — as hundreds of people began twerking against their walls over webcams. Freedia was joined by fellow icon Uffie, whose nostalgic DJ set juxtaposed a night of new beginnings: First, with Messer and then with Aluna, who both used the internet's biggest queer rave to reintroduce themselves. Also, it went until 1 AM EST... That's four straight hours of partying in quarantine.

Somehow it's Wednesday again, which means it's time for yet another PAPER x Club Quarantine party — a perfectly valid excuse to excessively drink mid-week. Per usual, we've brought together a lineup tonight from all corners of pop culture, high and low, old and new.

Thee JoJo, who just dropped her sultry, new album, good to know, will be guest DJing; London breakout Bree Runway, who just released "Damn Daniel" with Yung Baby Tate, is also booked to make the Zoom go "APESHIT," as well as Eartheater, the experimental siren with a newly debuted song, "Below the Clavicle," following 2019's spectacular album, Trinity. While MNDR has been relatively quiet since 2012's Feed Me Diamonds, she's prepping to come back this year as a solo artist (Listen to "Fragile"). She'll be previewing new material as a guest DJ, in addition to New York's Pauli Cakes, who will be raising money for DisCakes' Mutual Aid for Immigrants in NYC — an emergency fund for local immigrants impacted by COVID-19.

Rounding out the three-hour party, which hits capacity at 1,000 guests, are drag queen The Miss Toto and host Slay Rizz, the Filipinx Prrrincesa and Slaysian Mutha who's been creating trends online before they hit mainstream for the past decade. If you're somehow unfamiliar, start with "YES Bitch" and move onto "Art Star."

For entrance into PAPER x Club Quarantine, you'll need a Zoom code, which will be announced to the public right here tonight at 9 PM EST. Stans, you'll want to watch this space closely — and run, don't walk, to enter the party.