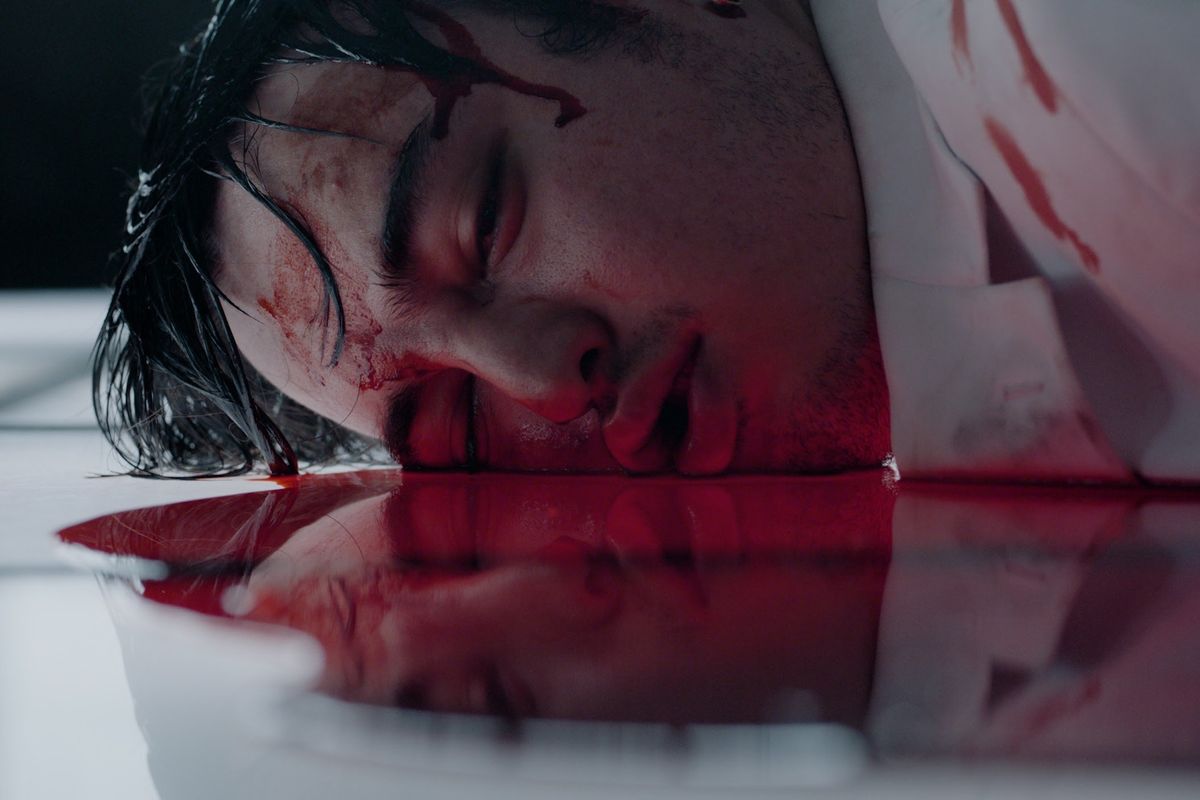 Joji Has a Rough Night in 'Slow Dancing in the Dark'

88rising artist, Joji, may be a relatively new name on the scene but he's already amassed an avid cult-like following. The melancholic bedroom-pop producer's soulful voice and self-loathing lyricism have quickly garnered him critical acclaim as emo rap continues to grow in popularity.

Related | Shygirl Embraces Her Nasty Side

His latest single, "Slow Dancing in the Dark," comes on the heels of the announcement for his upcoming debut album BALLADS 1. Co-produced by Chairlift's Patrick Wimberly, Joji's pained heart-sick vocals cuts through shimmering production as he self-flagellates over his romantic shortcomings. The video for the track, directed by Jared Hogan, sees a white tuxedo clad Joji stumbling through wet moonlit streets in emotional anguish. An arrow jutting out of his back, Joji coughs up blood as he lies on an illuminated dance floor in David Fincher-esque cinematic contrast. Joji's background as an over-the-top YouTube comedian gets reigned in for a more somber but expressive performance as he fades in and our of lucidity, wallowing in self-pity that becomes so overwhelming he collapses under its own weight (or maybe it's the satyr legs).

Watch the full video for "Slow Dancing in the Dark Below" and catch Joji on tour with 88rising this fall: