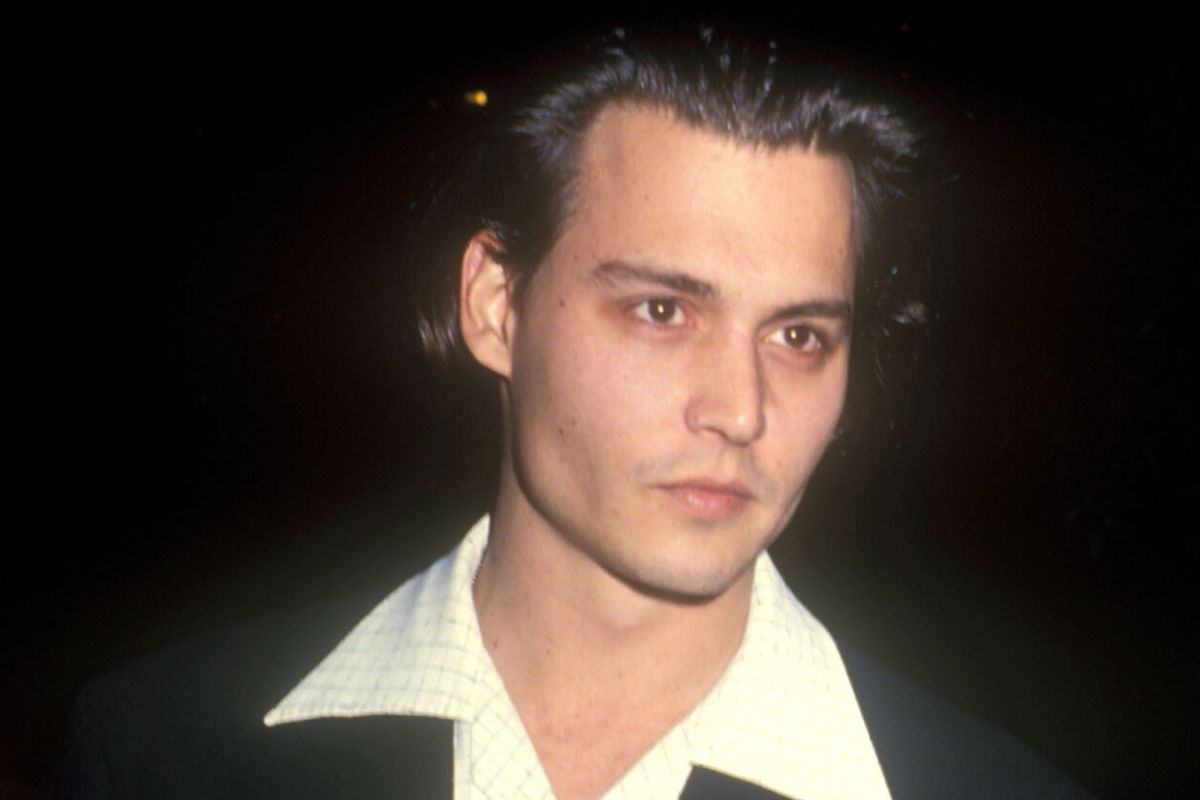 Johnny Depp owes his entire career to Nicolas Cage. The actor got his start after his Florida garage band, The Kids, disbanded in the early '80s. "The band broke up and then somehow there was this mistake and I got hired to do a film," he told Regis and Kathie Lee in 1993. His former wife Lori Anne Allison — the bassist's sister — introduced him to Cage. Strapped for cash, acting "seemed like a good way to pay the rent for a minute," he said in a radio interview.

"I met Johnny many years ago," Cage recalled to Heart FM in 2008. "He was a guitar player and had come to Los Angeles from Florida. We had a mutual friend and we were just playing Monopoly one day. I told him he ought to try acting so I introduced him to my agent and the next day he got his first audition and got the part."

Good guy Cage "sent me to meet his agent and she sent me to meet Wes Craven, who directed the film [Nightmare on Elm Street], and I read for him and he said, 'Okay.'" When it was down to two actors for the role of Glen, Craven apparently quizzed his teenage daughter which actor he should cast as the dreamy boyfriend — she chose Depp. So Depp, 21, got the part.

"I can't really take credit for it. I was just one small step in his whole career, but that's just how it happened," Cage said. "It was quite simple."

Depp, feeling somewhat indebted to Cage, came to Cage's rescue when the then 45-year-old blew his $150 million fortune and was inching towards financial ruin in 2009. "[Cage] squandered it away on a string of expensive and often eccentric purchases, eventually facing foreclosure on several properties and owing the IRS $6.3 million in property taxes." according to CNBC.

I guess that's what happens when you purchase stolen dinosaur skulls. According to reports in 2009, Depp reached out and "basically told [Cage] not to worry and he'd help him and sort everything out [...] Johnny feels he owes his career to Nic and now wants to repay him — if Nic agrees."

Cage refused the offer. The irony is that the roles have seemingly reversed all these years later, and now Depp has been left almost penniless. I hope spending "$3 million to shoot his pal Hunter S. Thompson's ashes into the sky from a cannon" was worth it.