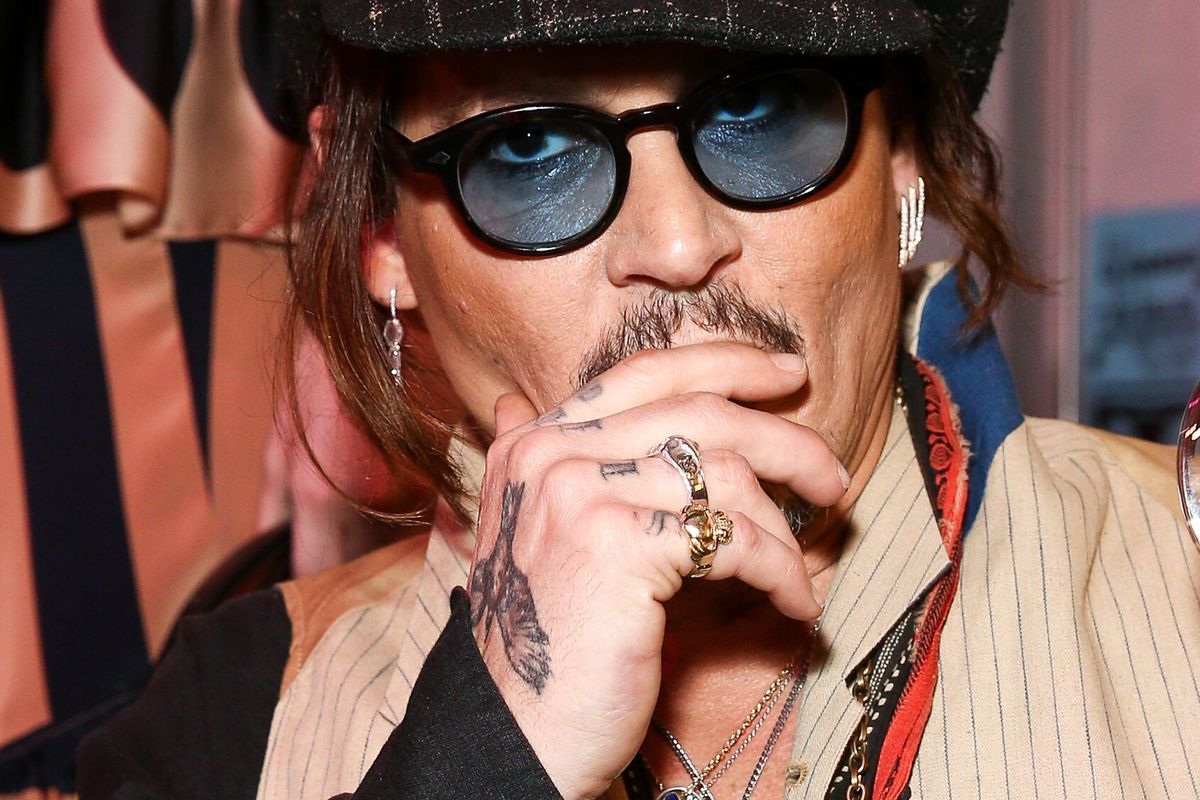 Remember when Johnny Depp made the weirdest apology known to mankind after he and Amber Heard smuggled their dogs into Australia? Well, apparently Depp really wanted people to know how (not) sorry he was once again by mocking the apology seen and heard 'round the world. Depp didn't hesitate to throw some shade at the Aussies who made him go to court during a press conference for Alice Through The Looking Glass.

We can't be too sure if he's kidding or not yet as Depp said in a new southern drawl, "I am going to do this everywhere I go...." He later added, "I would really like to apologize for not smuggling my dogs into England because it would have been a bad thing to do."

Because you can never tell if Depp is serious, acting or...something else, he continued to stumble through his non-mea culpa, saying, "Because the Australians, though chipper and um, you know, kind of, yeah… they're um, chipper and they're…." making his nonsensical speech the most interesting part of his press tour.

We expect to hear a different apology and accent in each city.