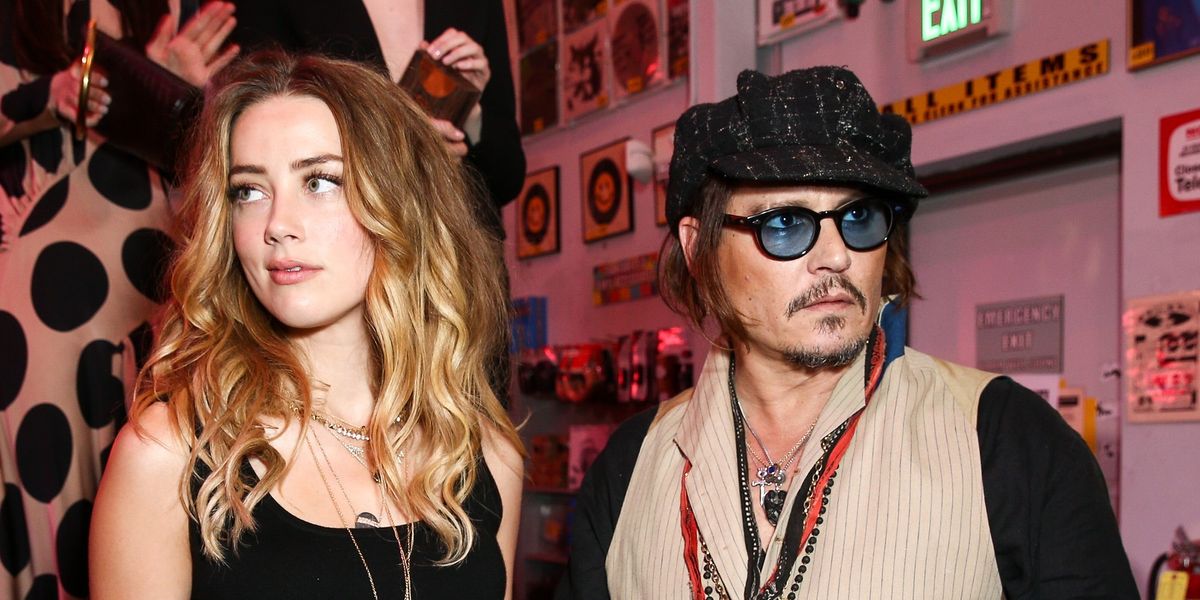 Amber Heard says that Johnny Depp cut off his fingertip in a fit of rage last March, then dipped his mutilated finger into some dark blue paint to write "Billy Bob" and "Easy Amber" on the wall.

TMZ apparently obtained a graphic photo of Depp's finger, which according to the outlet is an exhibit in Heard's domestic violence case against him. The incident reportedly occurred shortly after the couple were first married. Heard says the couple were staying in an Australian villa when the two began fighting and that Depp was allegedly drunk and rolling at the time, smashing several bottles, windows and a plastic phone in the process -- which is when a piece of his forefinger was sliced off. Depp then allegedly dipped that finger into some dark blue paint Heard was using previously to write what looks to be an accusation of infidelity -- as Heard says Depp had accused her of sleeping with co-star Billy Bob Thornton, among other men.

Read more about the incident over at TMZ.