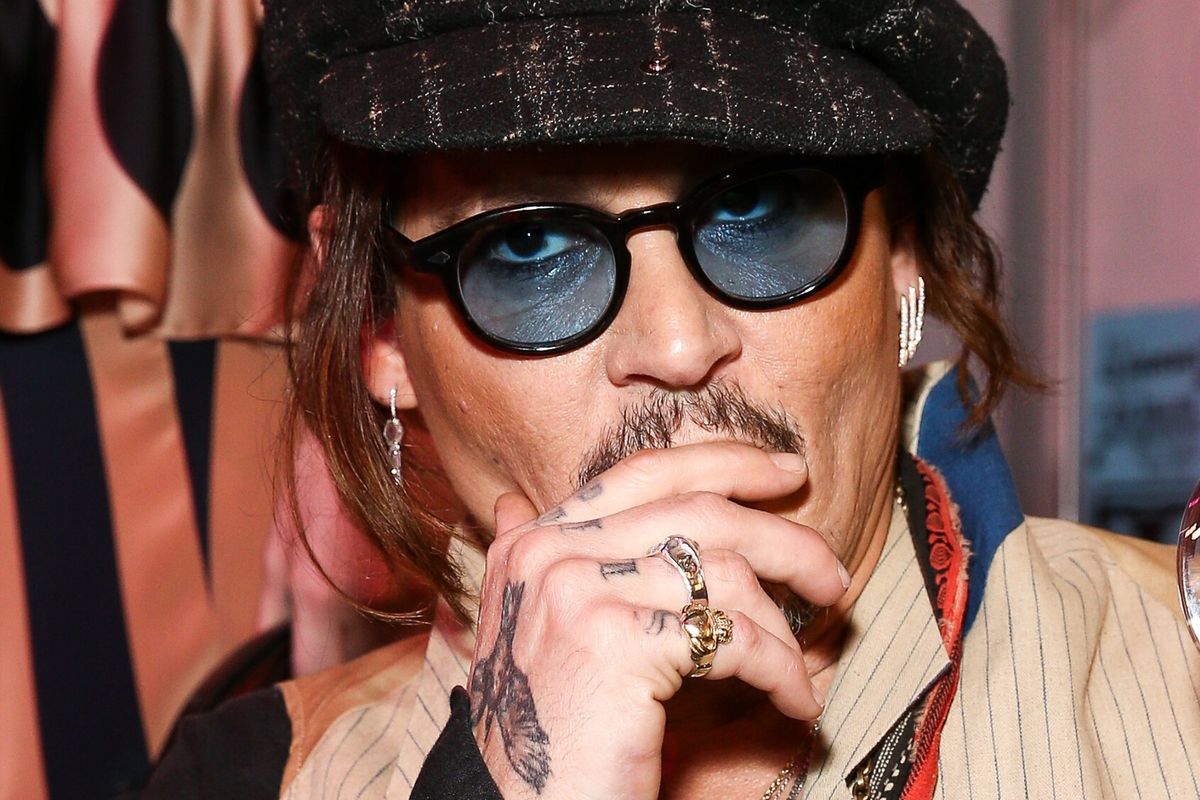 Johnny Depp Is Apparently Starring In A Movie About The Notorious B.I.G.-Tupac Murders

Johnny Depp has just been cast as the star of a thriller about the murders of Notorious B.I.G. and Tupac Shakur.

According to The Hollywood Reporter, Depp will play detective Russell Poole, an LAPD officer who investigated the murders of both iconic rappers, in the forthcoming Brad Furman-directed Labyrinth. The film is based on true events that center around Poole who, while investigating the murder of Biggie, eventually realizes that "gangta cops in his own force were not only involved but were also tied to Death Row Records and the Bloods street gang." Definitely an interesting way of reframing this particular narrative, but okay.