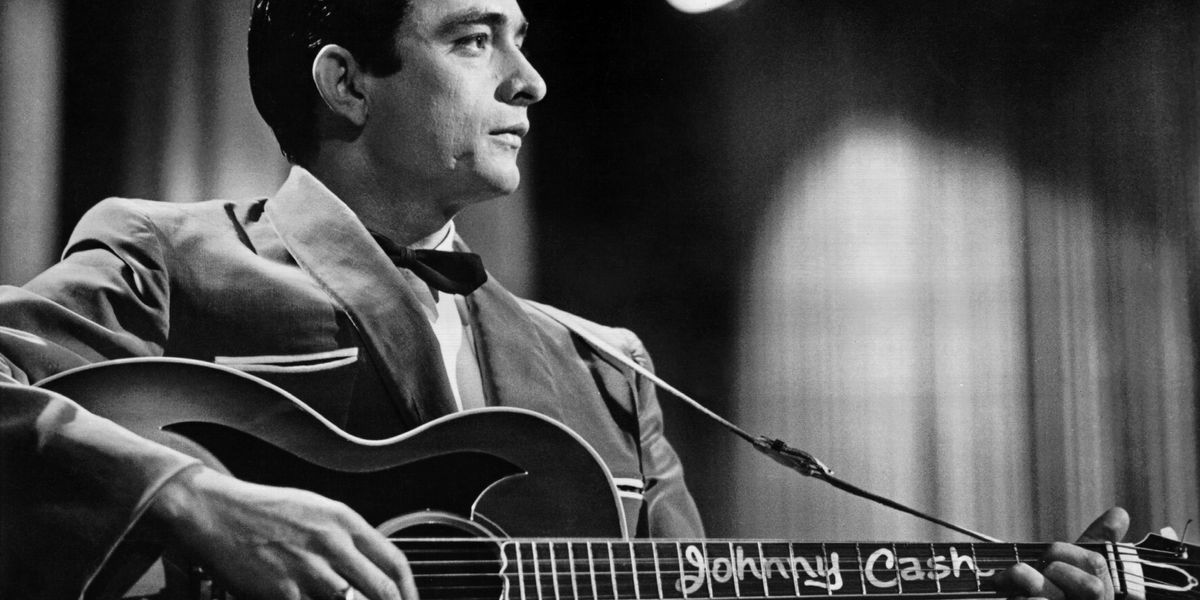 Johnny Cash Has a New Album

Johnny Cash may not be around to produce great hits anymore, but he's left enough material to make them. He lives on with the release of Johnny Cash: Forever Words, a sixteen-track album that sets his poetry to tunes sung by other legends the likes of Elvis Costello, Brad Paisley, and Alison Krauss (just to name a few), as well as new artists like folk pair Ruston Kelly and country singer Kacey Musgraves.

It's been 15 years since the Man In Black has passed away, and his and June's son John Carter Cash decided to bring the pieces from his father's poetry collection to life. This album is a follow-up to Forever Words: The Unknown Poems, which was a book published in 2016 that put together never-before-seen song lyrics.

John Carter Cash tells NPR that the poems were a diverse set, and could not be corralled into a single genre. And so while pairing the poems to particular artists, he counts himself lucky that his father's musician fans come from different musical backgrounds. He says, "I'm reminded of all the different faces of my father and how each of them was just as true."