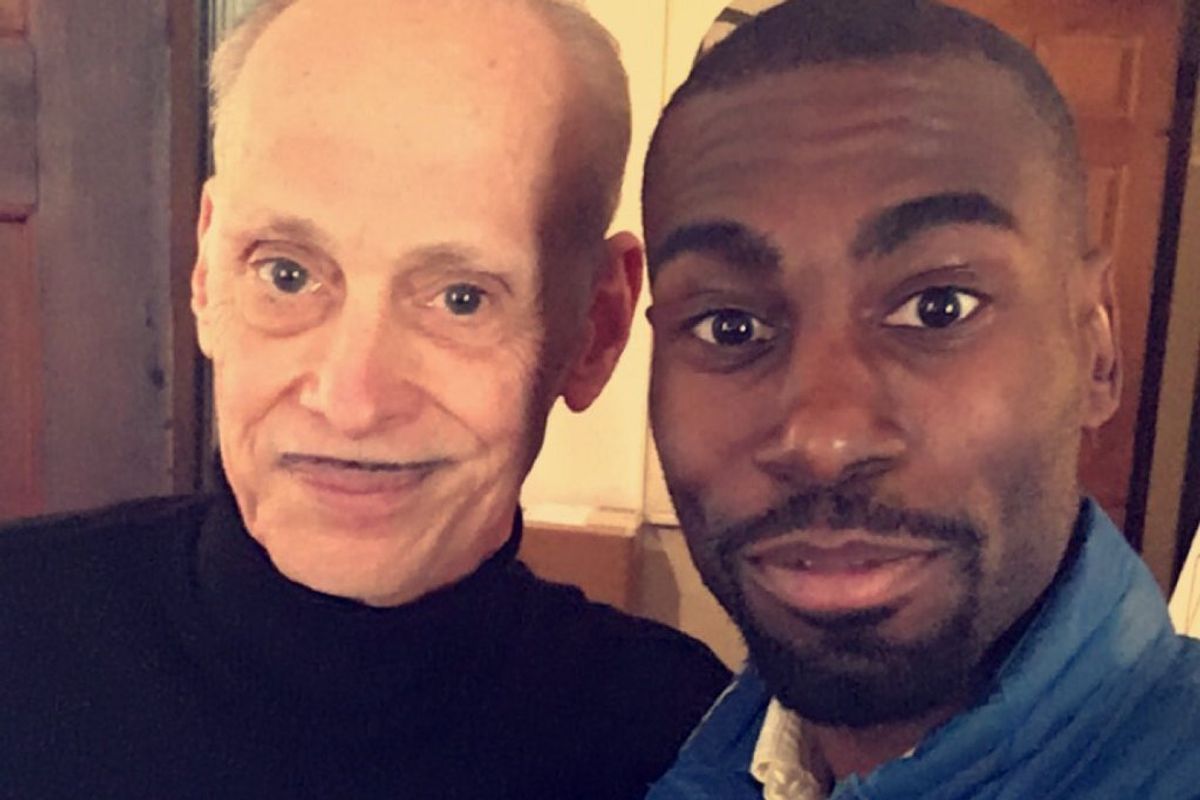 "Sure, the two Baltimore frontrunners in the election polls would do a good job if they won; but would anything really change?" he says in a short video posted to Mckesson's Twitter. "I'm not sure what I could do to help Baltimore with its problems these days, so why not let somebody younger and more radical than I am have a crack at it?"

John Waters is incredible, y'all. We had a great conversation about the future of Baltimore. pic.twitter.com/sC2A4D4gTp
— deray mckesson (@deray) March 29, 2016

Saying that he realizes that "many candidates wouldn't want my endorsement," he still believes in voicing his support for Mckesson, who has a "surprisingly well detailed platform, his national presence, his unmacho, but still angry, raised fist." Which, true. After all, Mckesson's platform focuses on confronting the power structures that allow police brutality and mass incarceration of minority populations to happen by focusing on governmental reform, educational programs, raising the minimum wage and more. Plus, Waters adds at the end, "And yep I like his fashion sense too." Talk about a seal of approval! Watch the video in full below.