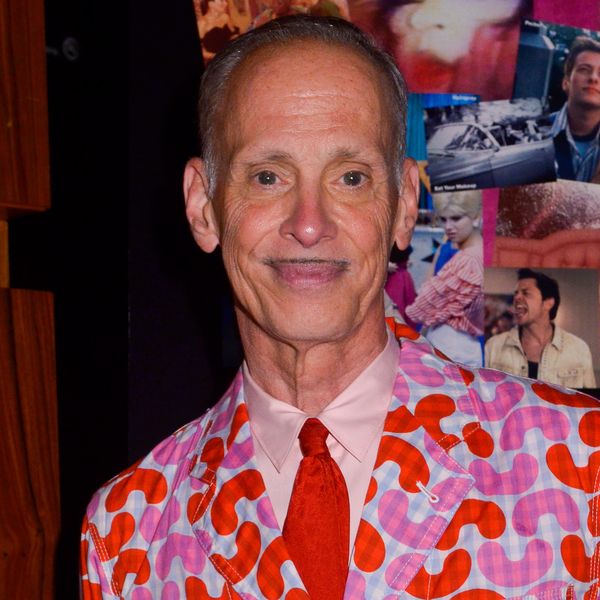 John Waters Got His Own Bathroom at This Art Museum

The "Pope of Trash" and legendary filmmaker John Waters announced Wednesday that he is bequeathing some of his art collection to the Baltimore Museum of Art. In exchange, museum officials are giving him the ultimate honor: his rightful place on the porcelain thrown. That's right, the Baltimore Museum of Art is renaming two of their restrooms after Waters, as well as the domed rotunda where European art is placed, in his honor.

Of course, it wasn't the museum's idea, but rather the comically campy artist himself who thought the honor befitting. "They thought I was kidding and I said, 'No, I'm serious.' It's in the spirit of the artwork I collect, which has a sense of humor and is confrontational and minimalist and which makes people crazy." said Waters.

Along with his campy, transgressive vision when it comes to his own filmmaking, Waters' art aesthetic, and collection, is second to none — featuring works of legends Andy Warhol, Roy Lichtenstein, and Cindy Sherman to name a few. Waters will also donate some of his own personal pieces, which were featured as a retrospective at the prestigious 2018 Venice Bienniale.