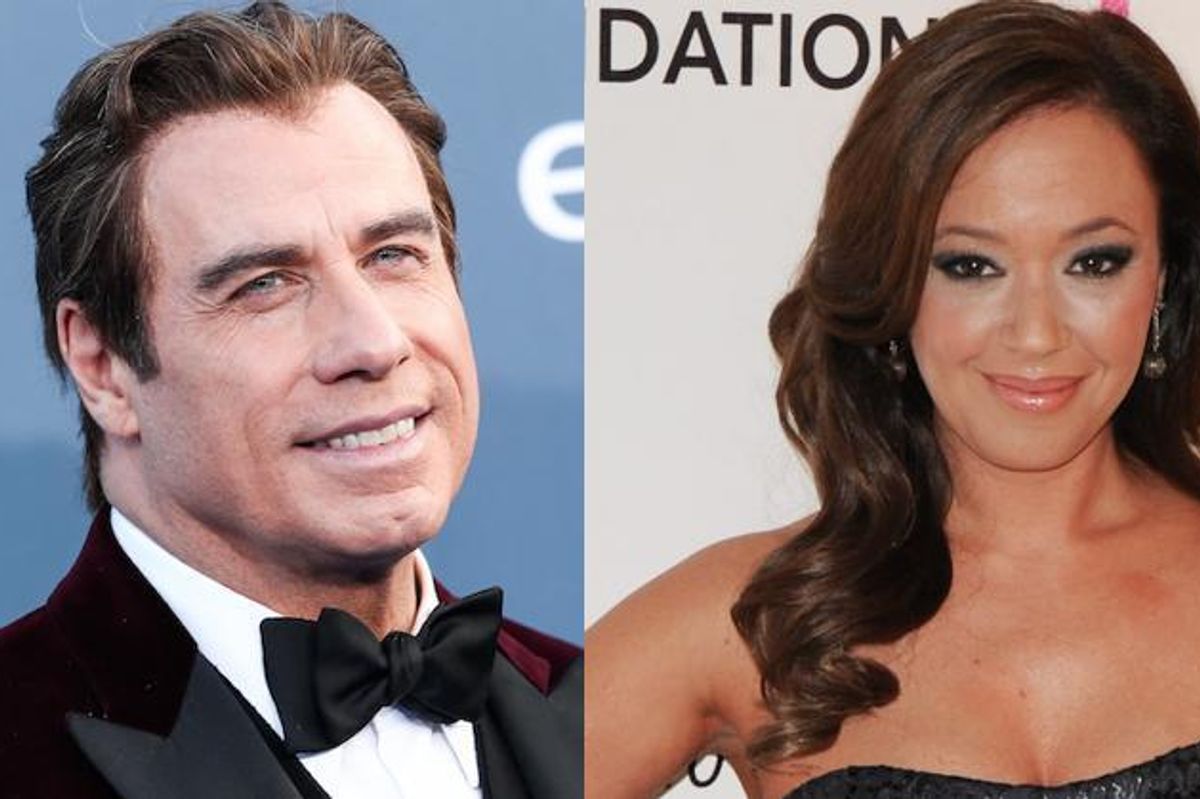 John Travolta Is Not Here For Leah Remini's Scientology Series

Speaking to E! News, the legendary actor, who most recently starred in American Crime Story: The People Vs. OJ Simpson, (which today it was announced that he is nominated for a Golden Globe), stated:

Scientology has been nothing but helpful to me for 40 years, through all my losses of my mother, my girlfriend, my son. They never left my side, so why would I want buy into something that's not what I feel?

Travolta's son Jett (with wife, Kelly Preston, who is also in the church), tragically passed away in 2009, at the age of 16, from a seizure-related incident.

He admitted that he was "kind of" surprised that Remini went ahead with the show, adding, "As long as I get to still do it and my family gets to do it, I'm happy."