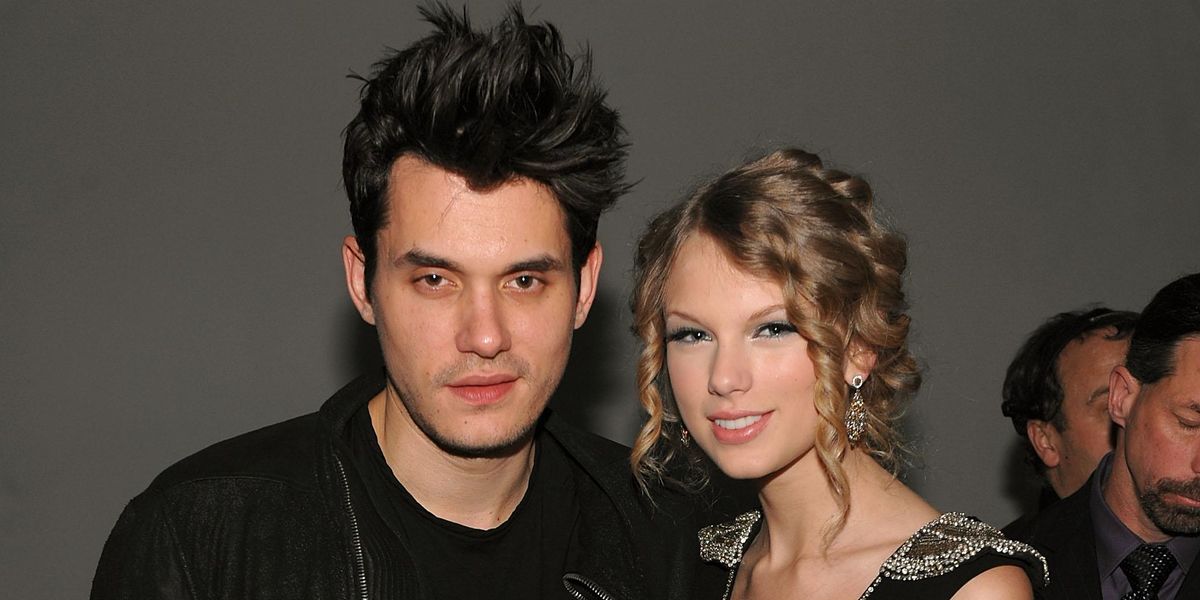 John Mayer's TikTok debut has been met with a less-than-warm welcome by Taylor Swift fans.

On Monday, Mayer joined the platform by posting a video in which he joked about struggling to figure out his phone camera. However, the comments were quickly flooded by Swifties, many of whom began writing things like "you're not safe here john" and "we will never forget what you did to our girl taylor."

Swift's fans have been critical of Mayer ever since the two sparked dating speculation back in 2009 and 2010. And though their relationship was never officially confirmed, it's widely believed that Swift wrote "Dear John" about him — something that also led to several commenters posting the song's lyrics underneath Mayer's first TikTok.

Later on, Mayer seemingly addressed the negative comments in a second clip uploaded to his TikTok, in which he nods his head and appears to try and say something in response to an imagined argument.

"POV: You're berating me and I'm hearing you out," he captioned the video. That said, the comments section for that video doesn't look much better than the first.