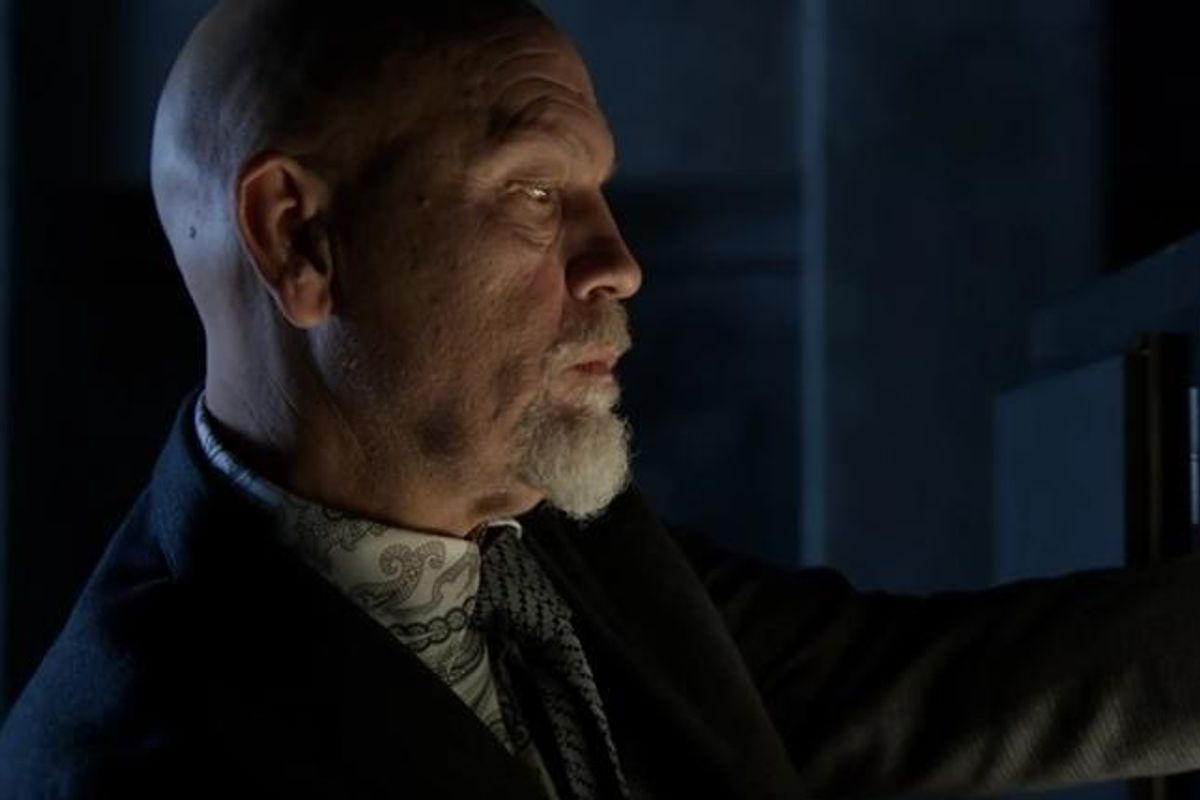 The vault containing the film 100 Years--The Movie You'll Never See written and starring John Malkovich, and directed by Robert Rodriguez, will be making its grand appearance at this year's Cannes Film Festival.

The movie, which envisions Earth in 100 years, is literally set to be released on November 15th, 2115; the vault it's being held in is designed to remain locked until that very date.

Yes, you, and me, and everyone you know will be deader than dead when it's finally released, but fear not the confines of this mortal coil!

The movie is sponsored by Louis XIII Cognac, which they are assuming will remain timeless, even for another century.

I do hope, however, that they amend their no viewing for 100 years rule, and let Blake Lively watch it.