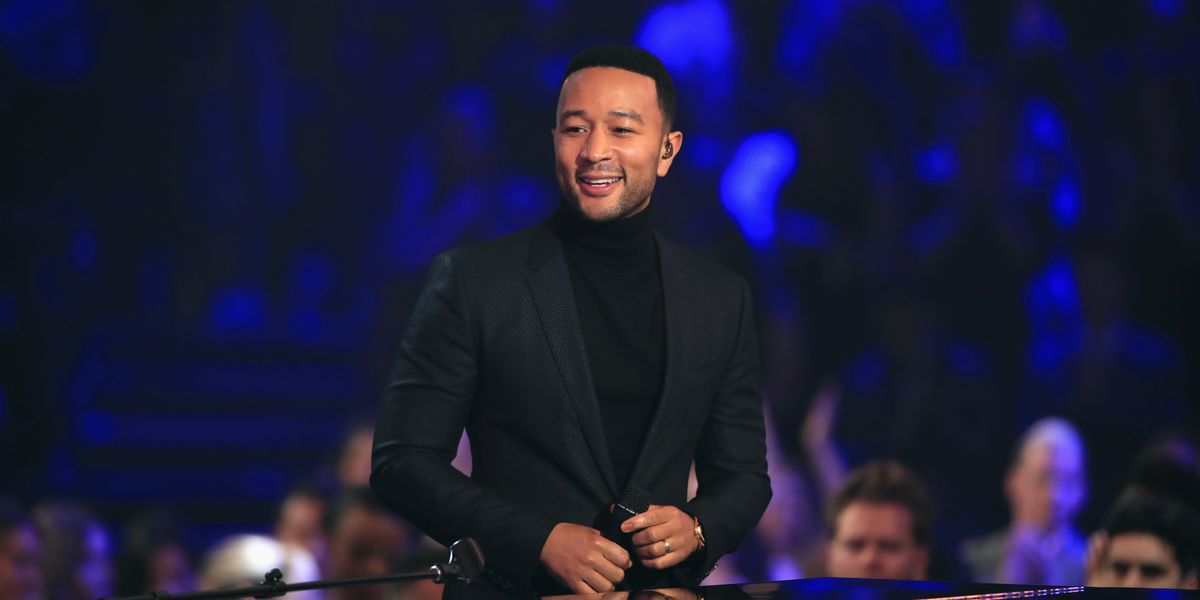 John Legend Is the Only Celebrity Willing to Speak Against R. Kelly on Camera

John Legend, singer and wife of Chrissy Teigen, was apparently the only famous talking head who agreed to appear in Surviving R. Kelly, a documentary series premiering on Lifetime tonight that considers the multiple and serious assault allegations against living 2000s nostalgia playlist R. Kelly. In interviews with Shadow & Act and Detroit Free Press, executive producer dream hampton said she had access to multiple high profile musicians, but almost all of them turned her down.

Among those who said no are Jay-Z, Questlove, Dave Chapelle, Erykah Badu, Lady Gaga, Mary J. Blige, and Lil' Kim. "John Legend was the only one," hampton told Shadow & Act. "Most people just don't want to touch it."

The filmmaker said that this kind of silence has helped enable the alleged abuse of R. Kelly and others in the music industry for far too long. Meanwhile, behind the scenes, people have been campaigning against the musician since the 1990s.

"R. Kelly is someone that we, my generation, should have dealt with a long time ago," hampton said. "I remember when Ferguson was happening and this young protester tweeted out to me or someone from Generation X, and they were like, 'Why didn't y'all stop this?' I'm like, 'Yeah, that's not how it works.' It's not like there weren't attempts. At one point in the film, someone asked, 'Where was the outrage [at the height of his fame, in the '90s]?' and that's just because a lot of this [outrage] was pre-digital, but it did exist. We did push back in the moment, but we didn't organize to shut him down, so there was this feeling of responsibility."

She added that the documentary would contain "evidence of [R. Kelly] raping underage girls." R. Kelly has already threatened to sue Lifetime.

As for John, he's clearly Legend by both name and nature. His participation in her documentary, hampton says, makes him "even more of a hero for me."