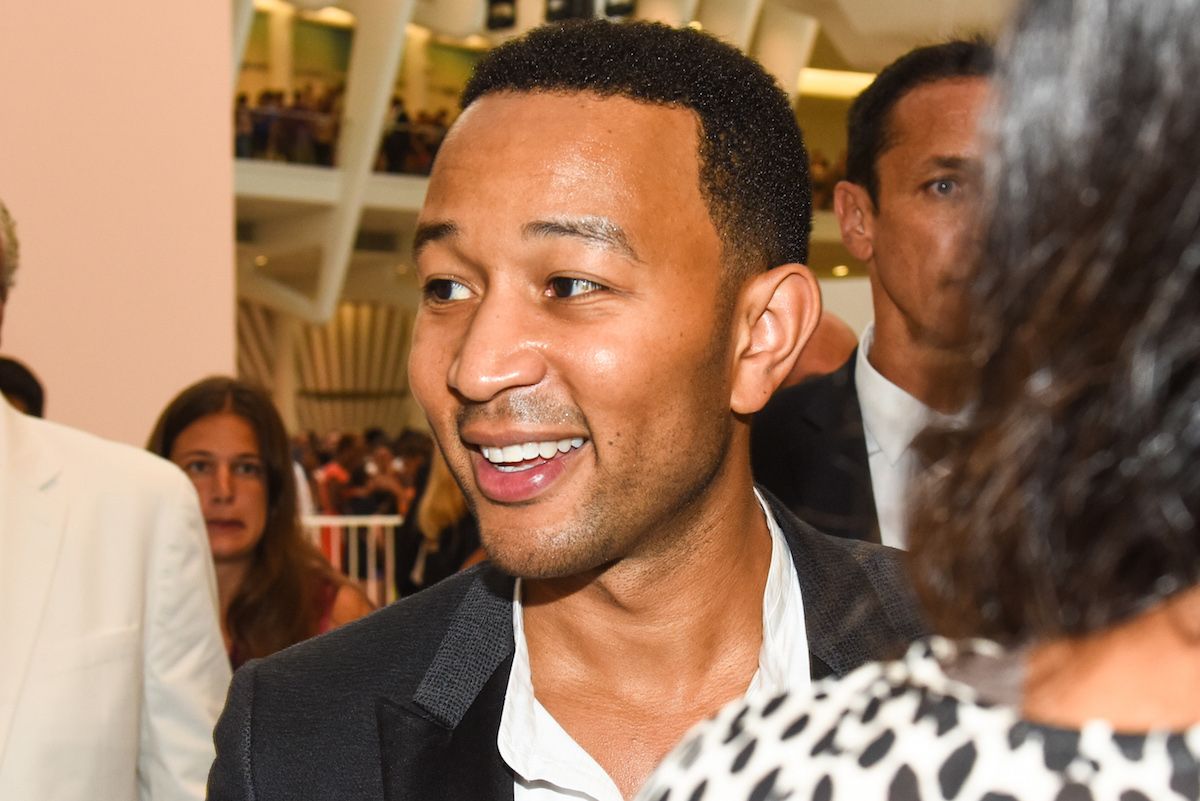 As if 10 Grammies, an Oscar, a Golden Globe, and one critically-acclaimed TV show about African-American history (Underground) was not enough, John Legend is all set to produce a second (and probably also critically acclaimed) series on the hidden history of Black America.

Titled Black Wall Street, the show will explore the 1921 Tulsa Race Riot in Oklahoma, which was one of the largest under-documented massacres of African-Americans in this country's history.

Further upping the hype, Tika Sumpter, of The Haves and Have-Nots and Southside With You (where she played a young Michelle Obama), is also set to star in the series.

The series will be put out by WGN America who have already worked with Legend's production company, Get Lifted Film Co., on broadcasting Underground (whose second season has just gone into production!), and could see a premiere in 2018 if/when it gets picked up.

Mike Jackson, of Get Lifted, stated:

We're so excited to continue to grow our relationship with WGN America. Our experience working with them on Underground has been fantastic. Additionally, we're looking forward to working with our friend Tika Sumpter to help tell this incredible story that many people know nothing about.

Between John's award-show sweeps, his activism, and getting behind two TV shows bringing light to histories that your high school history teacher never told you about… there's no way around of the groan-worthy, but truly necessary pun – the man is a legend.