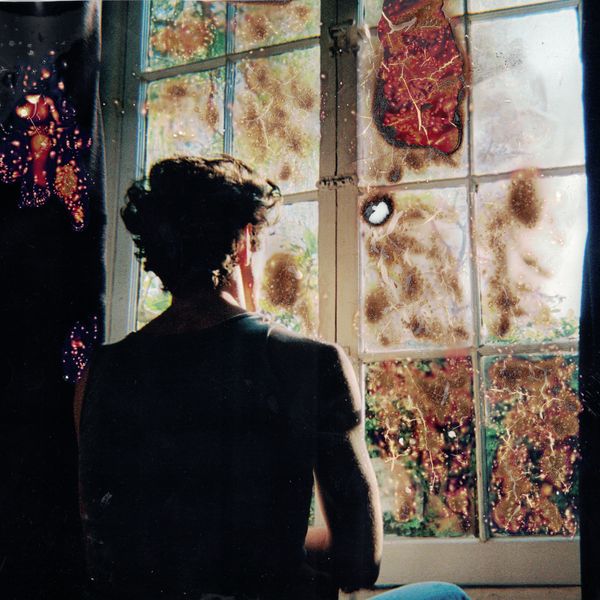 The musician is back with a new and considerably less twangy track: "Run Wild," the first single from his upcoming debut EP, Blue Flame. Dreamy and hopeful, with the shoegaze turned up a couple notches, it premieres on PAPER today.

Listen to "Run Wild" and learn more about the song in Errol's own words, below.

"Last summer, I listened to every other voice but my own. It was ironic because I had been hearing my voice every day, working on the same song for 6 months on end. The Voice of John Errol on loop, edited and mutated to ruin — to a point where I wasn't sure of whose it belonged to anymore. Have you ever repeated a word so many times that you forget what it is you're saying?

I couldn't find a way to control the loudness in my head, so I did my best to translate to track instead. If I felt like I was running out of time, I'd record a metronome. If I was afraid of an audience, I'd sample a stadium crowd cheering. If outside voices had contaminated my project, then I'd mimic their tones and texture, recording what the voices said and how they said it. I can't tell you how pleasurable it is to chop, distort and batter the sounds of what plagues you. To refashion them into something beautiful; to mimic them, measure their scale, then laugh at how little it all feels played back at you. To direct energy out, not take it all in.

"I can't tell you how pleasurable it is to chop, distort and batter the sounds of what plagues you."

Sometimes it feels like to make art is to arrest its motion; to repeat a word until it becomes just an arrangement of letters. To kill a continuously moving imagination. Even if so, I can't keep living a life afraid and in anticipation of its destruction — I'd rather step into the fire than watch it pass from behind a window. So now, at the start of a new summer, the last one of this noisy decade, I'm proud to reach an end with this beginning — with 'Run Wild,' my very attempt at keeping that motion alive."