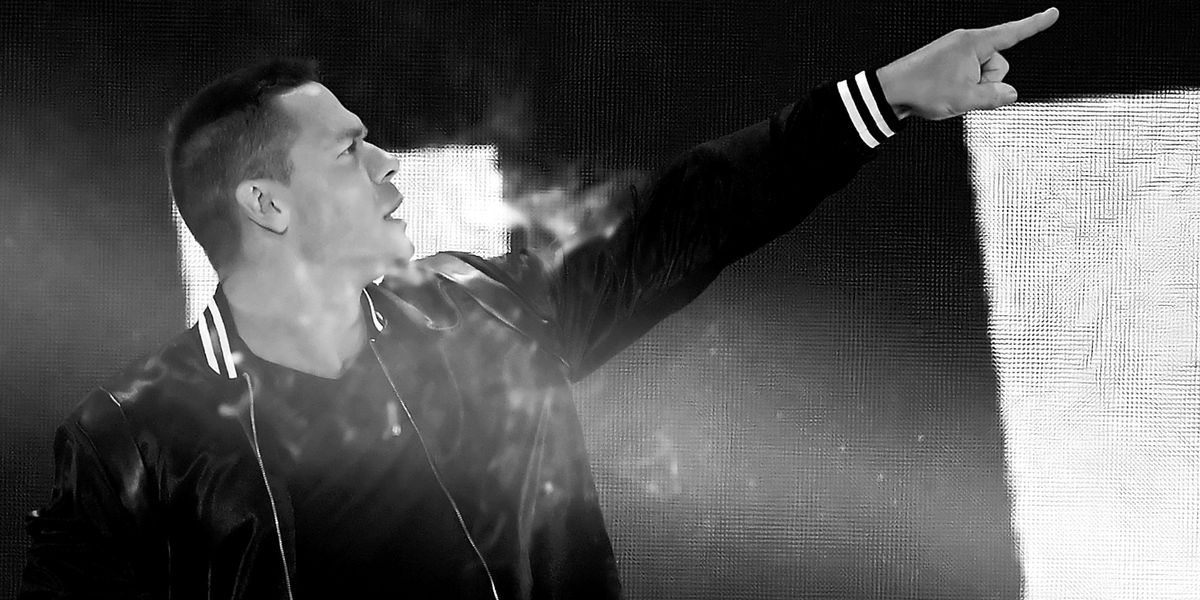 John Cena is a K-Pop Stan, and We're Into It

John Cena has been posting photos of members of K-pop group BTS at random on his official Instagram account — no captions whatsoever.

But today, at the Kids' Choice Awards, the 40-year-old former pro wrestler-turned-actor confirmed to the world that he's a huge fan of America's favorite Korean boy band. Cena danced to BTS's hit single "MIC Drop" while hosting the awards.

He has also revealed to nationwide audiences what he thinks of J-Hope and Rap Monster after being asked about his favorite BTS member.

In an interview while promoting his film Blockers, the latest well-known addition to the BTS Army tells Metro.co.uk, "Base Line is my favourite track on the J-Hope mixtape. I also like Hangsang."

Although Cena doesn't declare a clear favorite at the KCAs, he gives a shout out to group on-screen, saying "If you guys are watching, love you guys!"