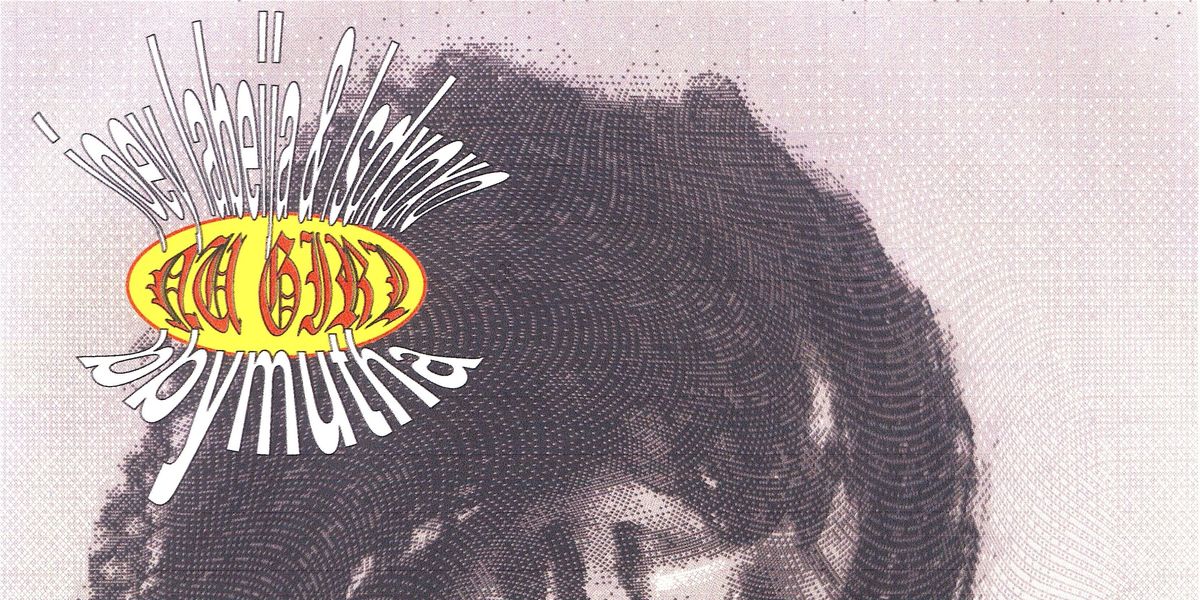 Hosted at El Manaba, an Ecuadorian restaurant that transforms into a 400-person nightclub, Techno Cumbia is a monthly party where cell phone use, photography or any social media is "strictly prohibited." The first event will take place on Saturday, February 3rd, and features a lineup of LaBeija's close friends and collaborators: DonChristian, LSDXOXO and Bbymutha, among others.

"For me, I don't go out because everything is the same situation, same locations, and everyone feels so disconnected and invested in showing everyone where they are instead of being in the moment," LaBeija told PAPER. "From the feedback on our no phone policy, it seems like these are rules everyone didn't know they wanted or needed."

In anticipation of this weekend's kick-off party, LaBeija released today a new track called "Nu Girl," produced with LSDXOXO and featuring Bbymutha. Much like LaBeija's previous work on Violator and Shattered Dreams, "Nu Girl" is an off-kilter electronic track with Bbymutha's rightfully cocky raps strung throughout.

Listen to "Nu Girl," below, and order your Techno Cumbia tickets here.