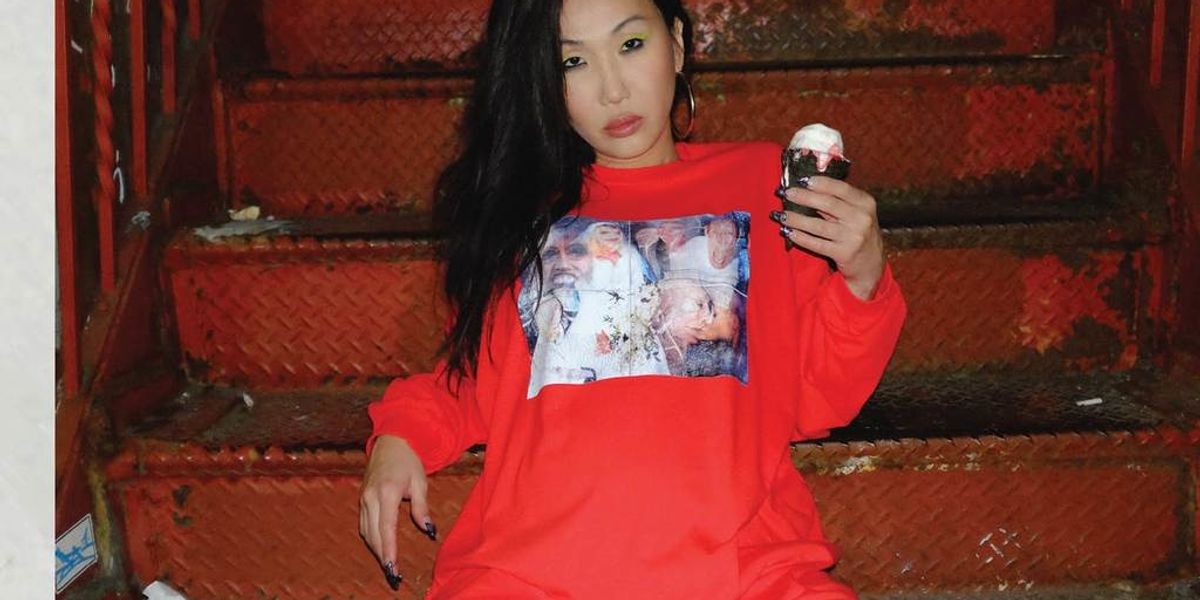 While we pay our respects to what once was yet is no more, LaBeija is also unveiling his latest project(s), in the spirit of forging ahead with new creative endeavors. First: LaBeija will no longer be going by his longtime stage name. As such, he will be curating a DJ set for what he is calling a "doomsday rave," and it will be his last time performing under Joey LaBeija. (Find out more about that here).

In fact, LaBeija will be DJing no longer after this set, which is on November 2 at Exodus. "I will be going to the UK and Europe in the end of November for a few months to go on one last tour as Joey LaBeija, as well as to fine tune my next record under my new moniker," he reveals to PAPER.

"I think I've done all I needed to do for myself and my city under this name."

LaBeija further elaborates on what's next for his music career, and the reasons behind his pending name change, which he hints will be announced at some point during his upcoming last DJ live set. "I think I've done all I needed to do for myself and my city under this name," he says. "The need to grow and express my emotions further through music has been something I've been playing with for a while, and over the last two years I have been developing the sounds and textures of this new persona. All the new music has my vocals and the live shows and music videos are being curated to perfection. I think anyone that has found an emotional connection to my music as JL will be really happy to come on this journey with me to this new world I've created for myself, to lose myself in."

In the meantime, LaBeija is digging into his design background (he once created a pop-up for his aforementioned Cumbia party). Today, he shares his breakout collection for Dogma exclusively with PAPER — a capsule that sprung to life from his own past experiences, while taking inspiration from the word's definition. "It's a play on the word, being a set of principles and rules that someone deems as absolutely true," he says. "I was loosely inspired by the theories that run through someones head during a breakup, all the things they believe in with such conviction that no one else can shake from their mind."

Notably, LaBeija is among the lineup of producers enlisted for Kelela's new album, which features 20 updated versions of her Take Me Apart tracks. He was asked to take on "Better," transforming the already devastating track into a syrupy, melancholy mix at 107 BPM (Listen, here).

Browse the Dogma collection's lookbook, which includes a range of graphic tees and hoodies, below, and visit the website here.