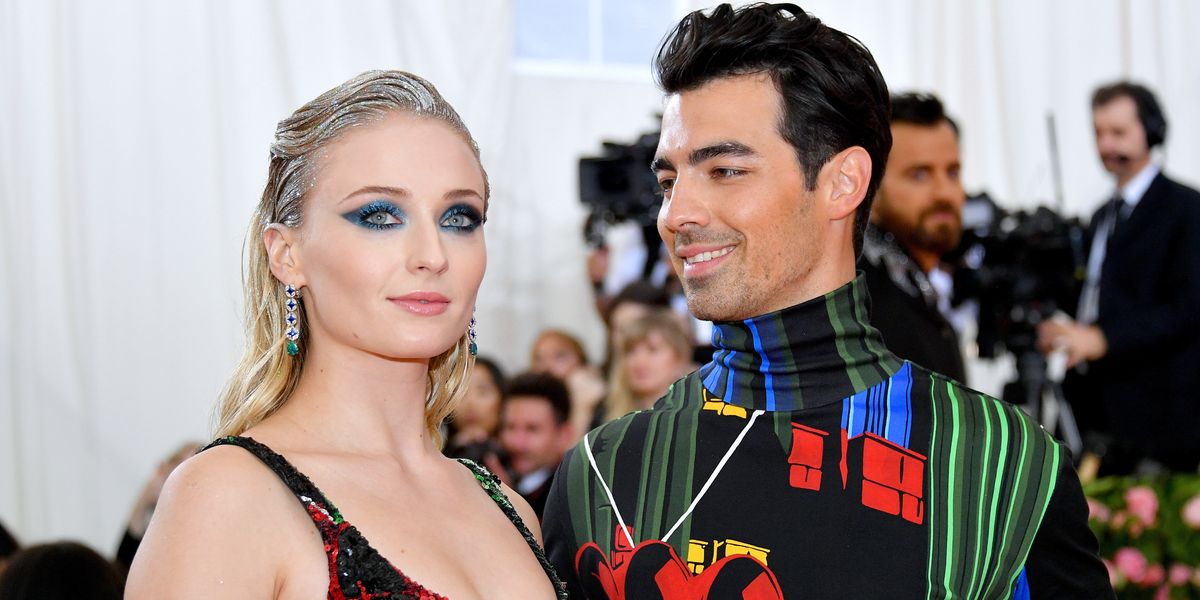 Sophie Turner is well-known for her sense of humor, so it should come as no surprise that she was all about a funny story involving her Game of Thrones double and husband Joe Jonas.

While appearing on an Australian podcast called Smallzy's Surgery, Turner revealed that while visiting her on the Game of Thrones set, Jonas once confused her stand-in for her.

"I had a photo double that people would do double takes at because she looked so much like me," Turner said, per People. "It was insane. Even Joe went up to her at one point and tried to give her a kiss, and then he was like, 'Oh, sorry, sorry! It's not Sophie!'" Oops!

Thankfully, Jonas isn't likely to make the same mistake again, seeing as how the hit HBO show just wrapped up its eighth and final season. And though Turner also had a stunt double for her latest movie, X-Men: Dark Phoenix, her telekinetic character mostly does "finger" stunts.

"It's pretty much just like, finger stunts where I just wiggle my hands and something blows up," Turner said, before adding, "I actually had two because my first one broke her ankle. They are truly amazing."

That said, because they're mostly doing hand-wiggling stunts, Turner's new doubles don't really look like her.

"First of all, they're much fitter, have much more muscle," she said," and [are] just better-looking aesthetically, in general."