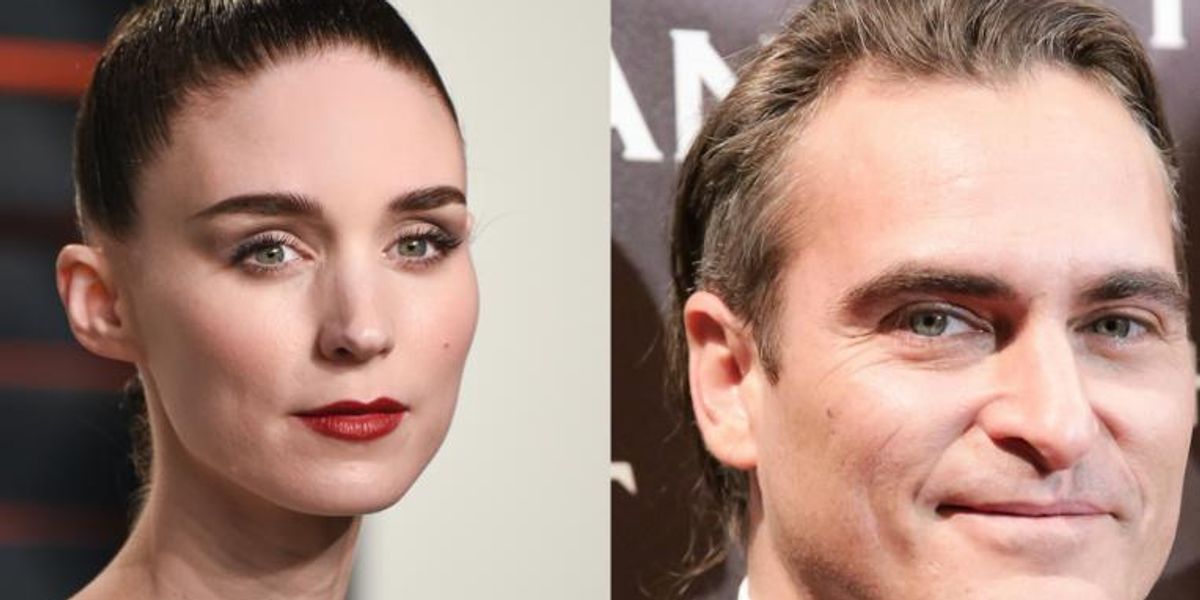 [UPDATE]: Page Six continues to churn out the gold, with his exclusive report that not only are Rooney Mara & Joaquin Phoenix still "holed up in the desert," and "finding love," they're also getting their cleanse on.

The two are allegedly staying at the We Care Spa in Desert Hot Springs, California, described as a "Detox and Spiritual" retreat, and specializes in colonics. And juice!

They are there continuing to 'find love,' but also some health, as he is doing his annual pilgrimage to the spa.

Wishing all the best on their found love and cleansed colons.

By courting, I mean, the two "have found love."

The respectively elusive twosome reportedly fell into something special while filming upcoming biblical epic Mary Magdalene, and apparently spent this past weekend "holed up in the desert," instead of attending the Golden Globes; Rooney's movie Lion was nominated.

Mara had previously been in a six year relationship with actor Charlie MacDowell (son of Malcolm MacDowell), but sources say they haven't been seen together "since August."

Whatever is happening, holed up in the desert is only right when imagining these two.

Palm Springs? Maybe. I'd go more with the Mojave...an abandoned missile silo they can make their own.