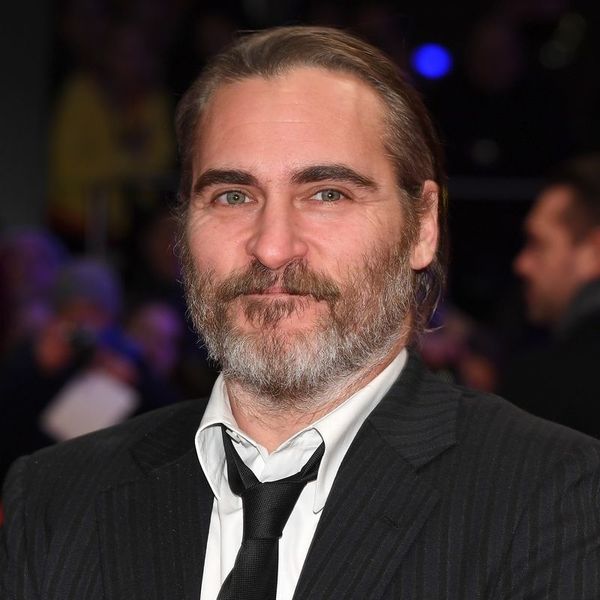 Joaquin Phoenix to Star as the Joker in new Origin Movie

Word broke today that actor Joaquin Phoenix finalized a deal with Warner Bros. to play the Joker in an upcoming movie focusing on the DC super-villain's origin story.

The new movie is said to be a darker edgier portrait of the Joker we have come to know over the past decades. According to The Hollywood Reporter, the studio describes the film as an "exploration of a man disregarded by society [that] is not only a gritty character study, but also a broader cautionary tale." Their selection of Phoenix as Joker suggests a potentially more tortured angsty, maybe even socially awkward, portrayal of the character as opposed to Jared Leto's recent bizarre and uncomfortably creepy interpretation in Suicide Squad.

The movie is set to be directed by Todd Phillips who is an interesting choice for an edgy reboot given his previous projects; The Hangover, Old School, and Due Date. Scott Silver, who was responsible for The Fighter and 8 Mile, is also reported to have co-written the script with Phillips. Filming is set to begin in New York this fall with no current release date scheduled.