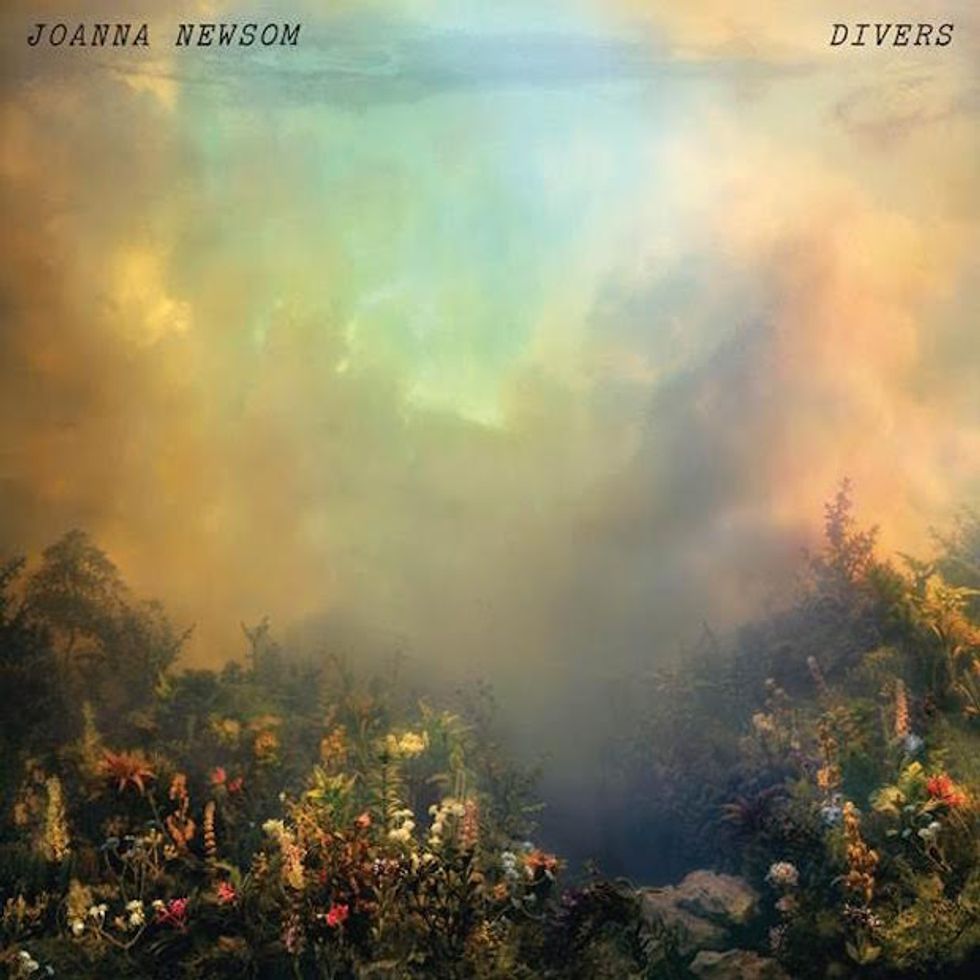 Joanna Newsom's Back With Her First New Music in Five Years

Surprise! Joanna Newsom is back after five years with this just-released new video for single "Sapokanikan" and news of an album on the way.

Divers, the follow-up to 2010's Have One on Me, is out October 23rd. It was recorded by Steve Albini and Noah Georgeson, and includes arrangements by Newsom, Dirty Projectors' Dave Longstreth, Nico Muhly and Portland folk virtuoso Ryan Francesconi.

The video for "Sapokanikan," directed by Paul Thomas Anderson, features the former Paper cover star strolling around the West Village, all bundled up -- a not-so-pleasant reminder of our merciless January and February. Shield your eyes from the snow and focus on Newsom's wonderful croak in the clip above.