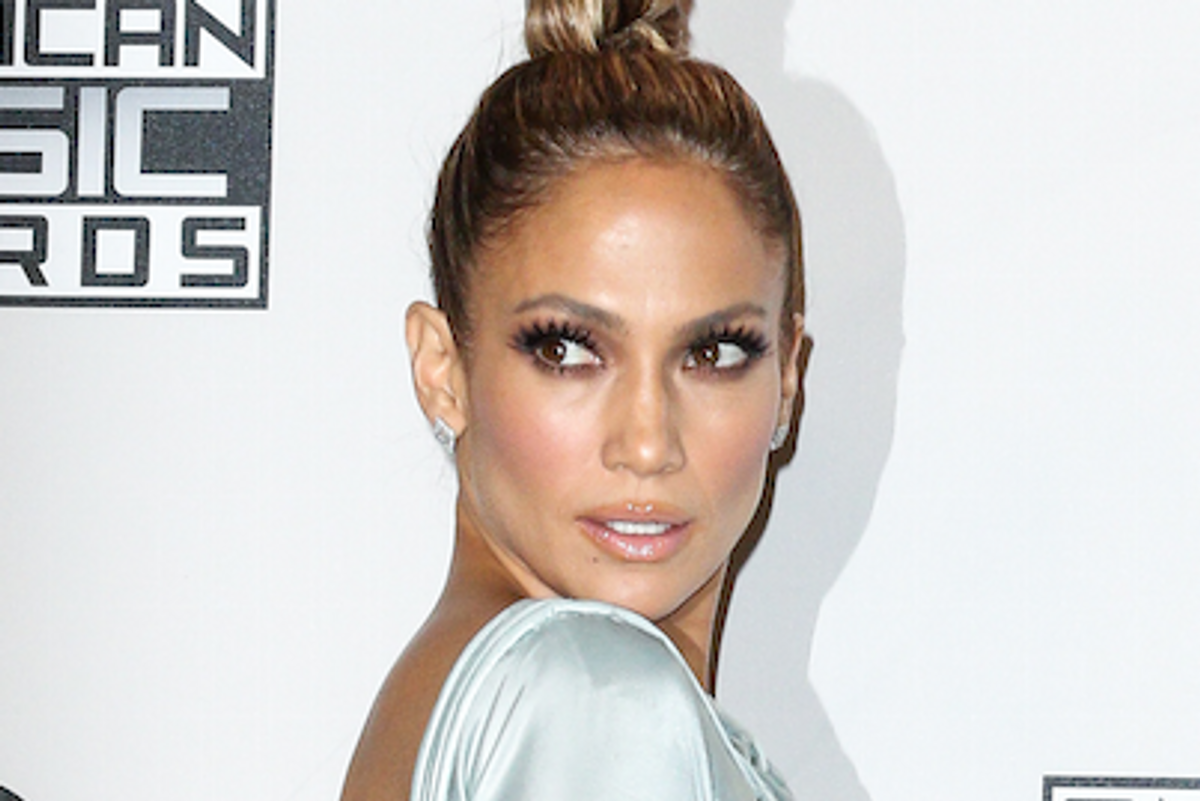 Remember hoverboards? They were those things you would only buy if you had a severe consumption problem with literally nothing left to buy on your Amazon wish list, only to never use because anyone riding them looks like a damn fool. The ones dreamed up in an 80s movie about the future by screenwriters that eat cereal for dinner and can't change a lightbulb. Those hoverboards.

Well, turns out JLo also wanted to "keep up with the kids" and jump on the hoverboard train in 2015, but really, really didn't want to pay for them. So much so that she agreed to post about hoverboard manufacturer Side Kick group on Instagram and Twitter once every three months in exchange for 42 custom boards.

Despite that being a whole lot of custom boards, once every three months seems to me and, apparently, JLo, like too much posting. In fact JLo decided that even once was too much for her, so all Side Kick got out of her was this lukewarm tweet:

So Side Kick are coming at her for approx 50k in damages which apparently is the cost of 42 hoverboards, oh baby it's a wild world.

Why, though, were hoverboards ever a thing?