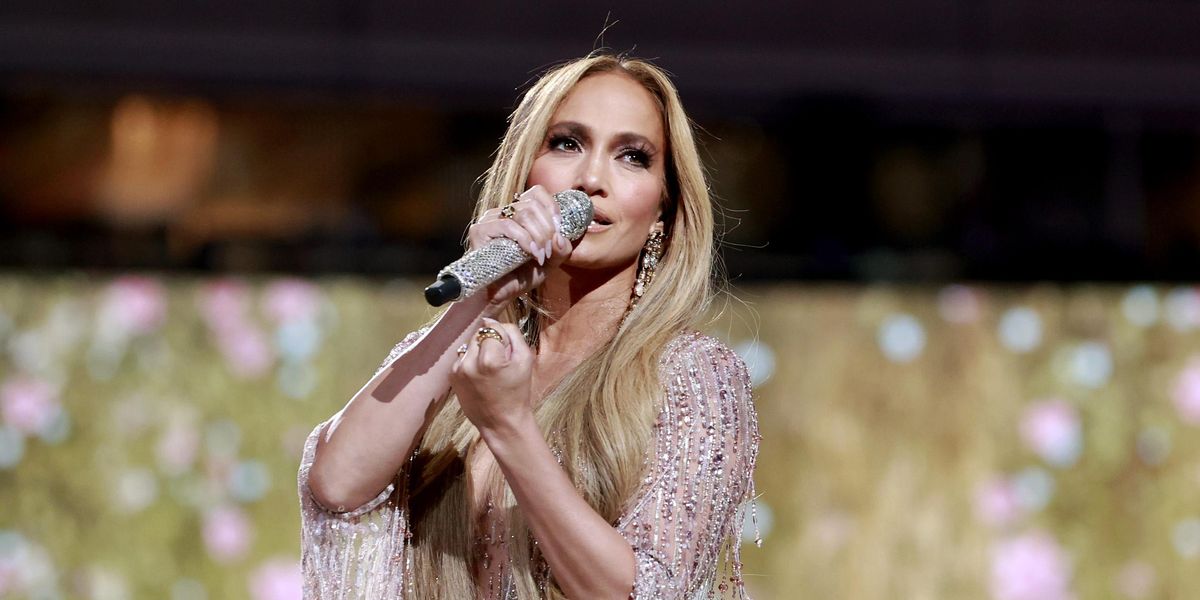 Looks like J. Lo has Instagram-officially moved on from her former fiancé Alex Rodriguez. The "Let's Get Loud" singer has taken the MLB star off of her grid.

Related | It's Official, J.Lo and A.Rod Are No More

Though it's been months since the two have split, Lopez hasn't really cleansed her Instagram profile of her photos with her ex. But now there's no sight of Rodriguez, save a few videos that aren't about their relationship including their video speaking with President Joe Biden and a birthday post for her mother Lupe.

J. Lo has also unfollowed her ex, though he hasn't done the same just yet.

This social media update comes after Bennifer became Instagram official around the time of Lopez's 52nd birthday. She snuck in a picture of them smooching in a four-photo post.

Related | Another One Of J.Lo's Old Flames Hits Her Up

Lopez and Rodriguez got engaged in 2019 after two years of dating but called it off in April this year. "We have realized we are better as friends and look forward to remaining so," they told media outlets in a joint statement. "We will continue to work together and support each other on our shared businesses and projects. We wish the best for each other and each other's children."

Not long after they confirmed the breakup, rumors were already swirling that Lopez and Affleck were spending time together. And by May, they were more-or-less public about rekindling their romance after being spotted together in Montana.