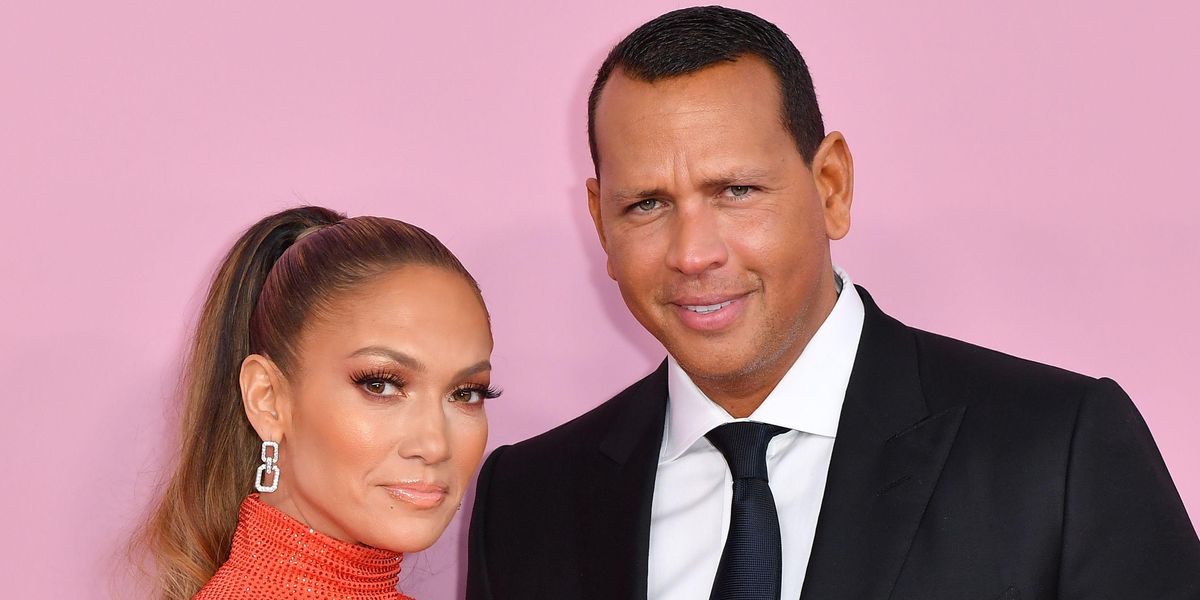 A little over a month after it was first rumored that the couple had split, Jennifer Lopez and Alexander Rodriguez are officially no more.

Lopez and Rodriguez put out a joint statement Thursday morning confirming that the two had broken up. "We have realized we are better as friends and look forward to remaining so," they told the Today Show. "We will continue to work together and support each other on our shared businesses and projects. We wish the best for each other and each other's children."

One of the more notable celebrity power couples, Lopez and Rodriguez first got engaged in 2019 after having dated for nearly two years. Having already postponed their wedding twice thanks to the pandemic, which in hindsight was probably a blessing in disguise, rumors then started swirling that Rodriguez was cheating on Lopez, citing some sort of inappropriate FaceTime with Southerm Charm's Madison LeCroy. Then there were the selfies Lopez posted earlier this week while on set filming her upcoming movie Shotgun Wedding in the Dominican Republic that were conspicuously missing her wedding ring.

And while it might seem like J.Lo has already begun to move on, the same unfortunately can't be said for A.Rod. The baseball player posted a video of what can best be described as a shrine to the now ex-fiancé to his Instagram Story just hours before the announcement was made. In the clip, Rodriguez pans the camera across a table full of framed photos of the two together during clearly happier times as Coldplay's "Fix You" plays in the background.

Its pretty clear that Rodriguez is down bad, but then again you might be too if the person you've been on record saying you've had a crush on since 1998 broke off your engagement. Let's just hope this gets nipped in the bud before it gets to Offset levels of "take me back."