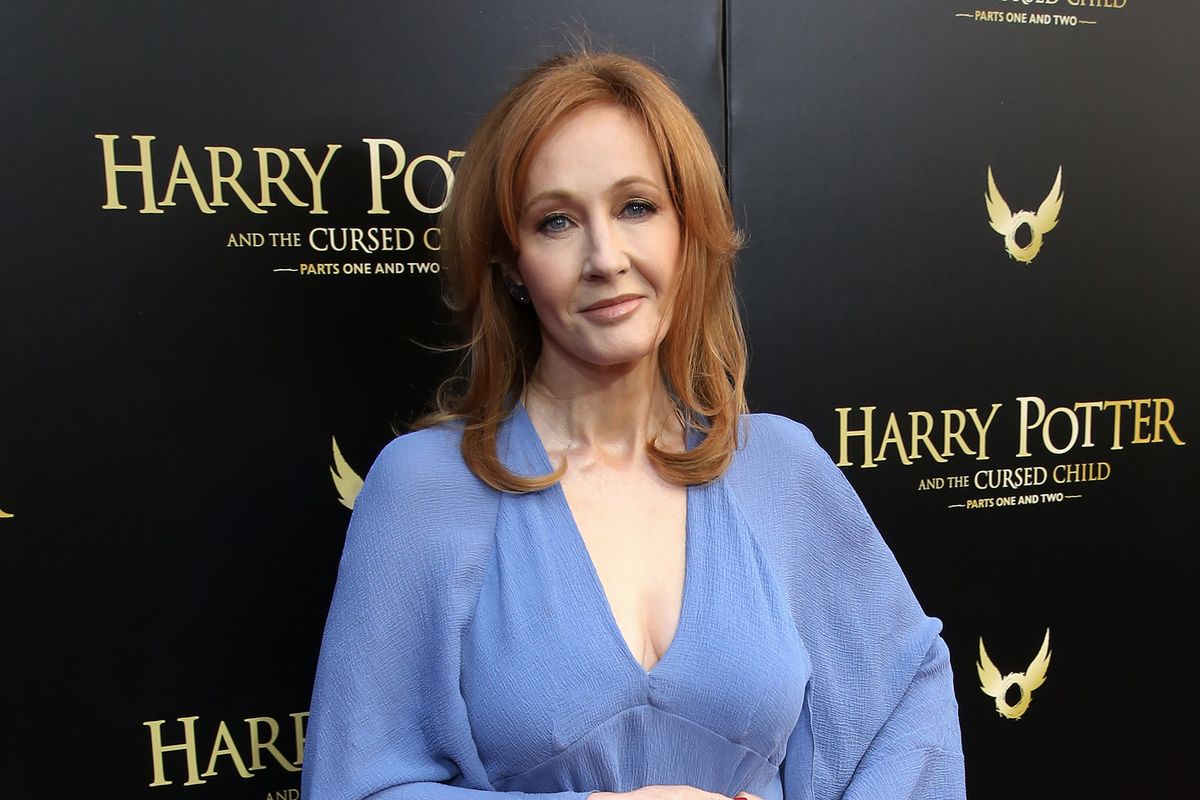 Even JK Rowling Fell Victim To The Year Of The Scam

No one is safe from the year of the scam. From the blockbuster Anna Delvey saga to the Hollywood Bling Ring, everyone from Rihanna to the Fyre Festival scammer himself has fallen victim to the scam wave. The grifts have been lavish and absurd, and we have been living for every minute of it.

The latest celebrity to fall victim is none other than famed British writer J.K. Rowling who is currently suing her former assistant Amanda Donaldson for £23,696.32 (or $31,143.72) in damages. Apparently Donaldson had made a series of unauthorized purchases using Rowling's name that included $1,900 worth of candles, $2,100 worth of Starbucks, and $1,577 on two luxury cats for what one can only assume was an especially decadent "Treat Your Self" day.

Donaldson is also accused of abusing her position in charge of fan requests in order to steal expensive pieces of Harry Potter memorabilia for herself. Some of the items that were taken, according to the BBC, include a motorized Hogwarts Express, a Tales of Beedle The Bard Set, and a Harry Potter Wizard Collection valued at a couple thousand pounds.

Donaldson has blanketly denied the allegations against her. Its a shame she didn't steal an invisibility cloak while she was at, otherwise it could have truly been the perfect scam.