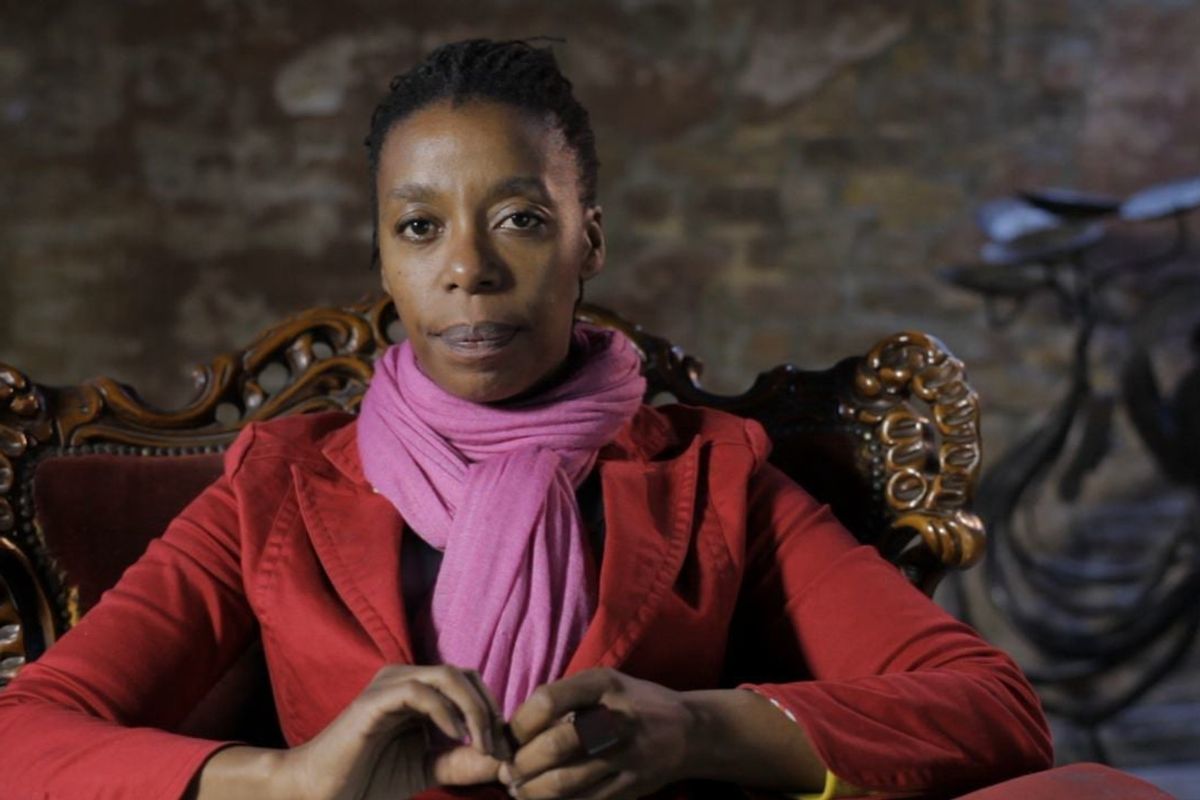 JK Rowling, the definitive authority on all that is muggles and magic, has finally spoken on the (eyeroll) "discourse" surrounding the recent casting of Swaziland-born actor Noma Dumezweni as Hermoine Granger -- and she's here to tell the haters that she "loves black Hermoine."

As she should be, as Ms. Granger is lucky to have herself portrayed by the Olivier Award-winning Dumezweni in the forthcoming Harry Potter and The Cursed Child play, the eight installment of the landmark series that sees the beloved trio of Harry, Hermoine and Ron as 30-year-old parents. However in 2015, some people are still getting mad when seminal fictional characters are cast as different races (does anyone remember Idris as Bond?), so Rowling took to Twitter to tell 'em that black Hermoine's got the seal of approval from her 100%.

And while some have voiced their skepticism re: Rowling's insistence that she originally wrote the books as very inclusive, it's nevertheless heartening to have her stand by the casting choice and ship the promotion of diversity through such a cultural touchstone -- because I dunno about you, but I'm mad excited for this play.