by Max Kessler
PAPERMAG
16 September 2013
Jimmy Kimmel asked young kids about the worst thing they've ever heard their mothers say and the answers are, as usual, hilarious. [via Towleroad] 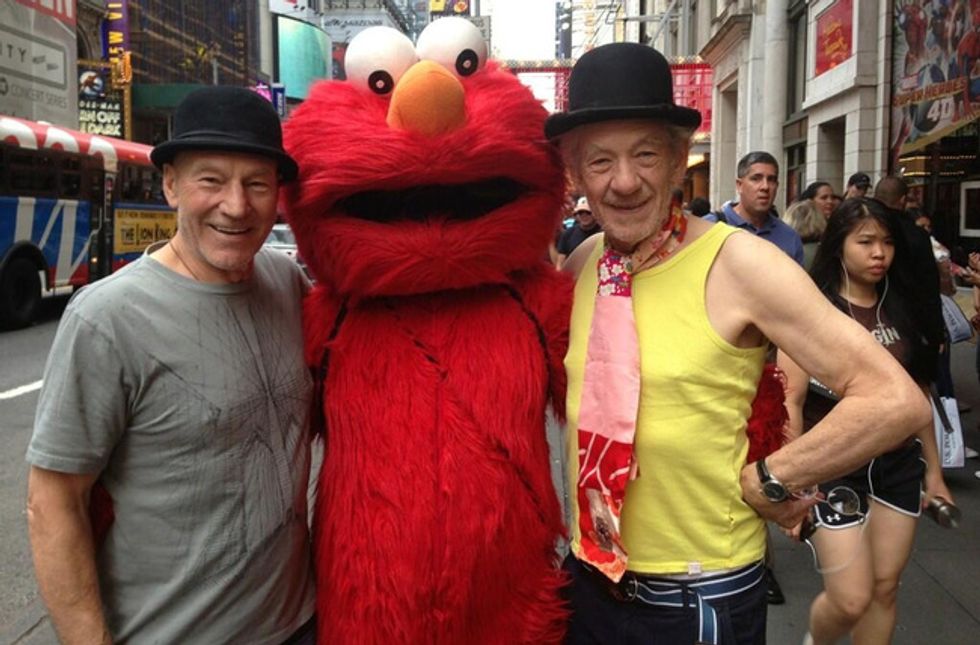 Here are Patrick Stewart and Ian McKellen -- who's really rocking a lewk -- hanging out in Times Square with Elmo because life is good. [via Gawker] 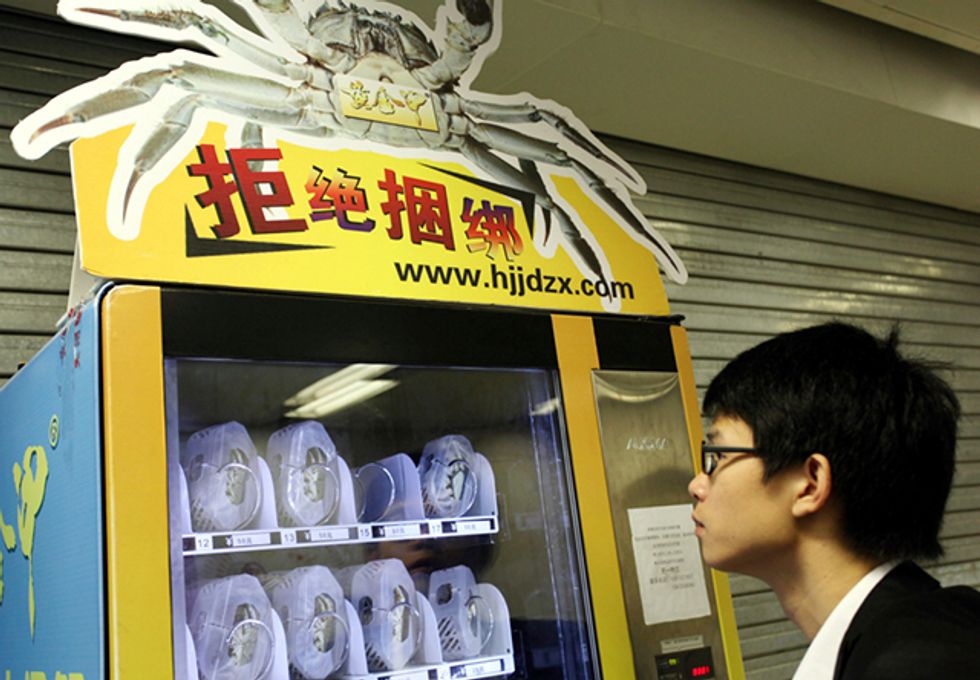 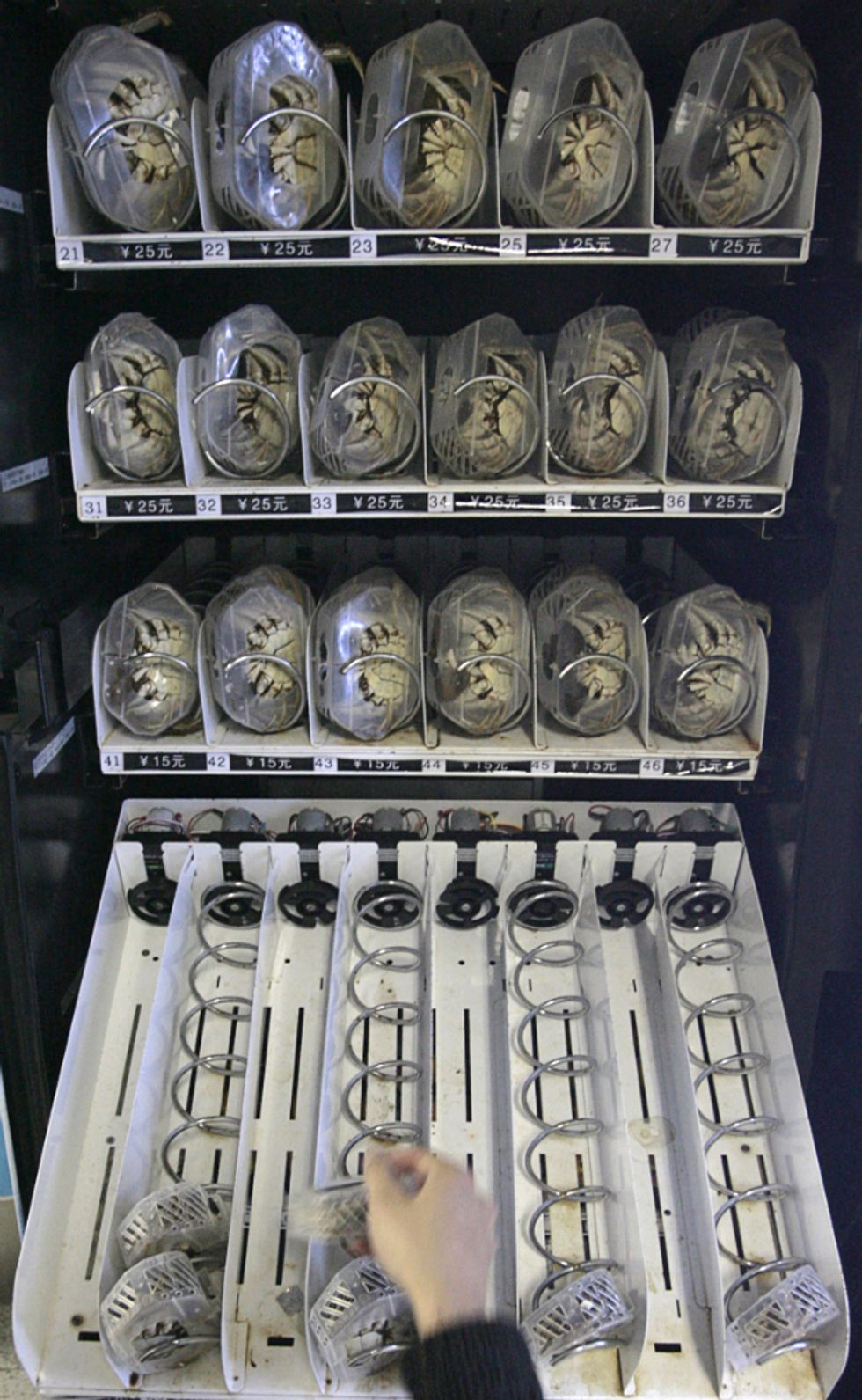 We need to go on field trip to Hangzhou, China, where some kind soul has set up a crab vending machine for those who "want to chow down on a hairy crab and knock back some booze."

ICYMI: Jeff Wagner, a Democratic-Farmer-Labor Party candidate trying to run for mayor of Minneapolis, made a pretty weird/brilliant/mostly weird video which involves him in very wet, clingy underwear, swearing off strip clubs and screaming "WAKE THE F*CK UP!" He may just get the coveted PAPERMAG vote. 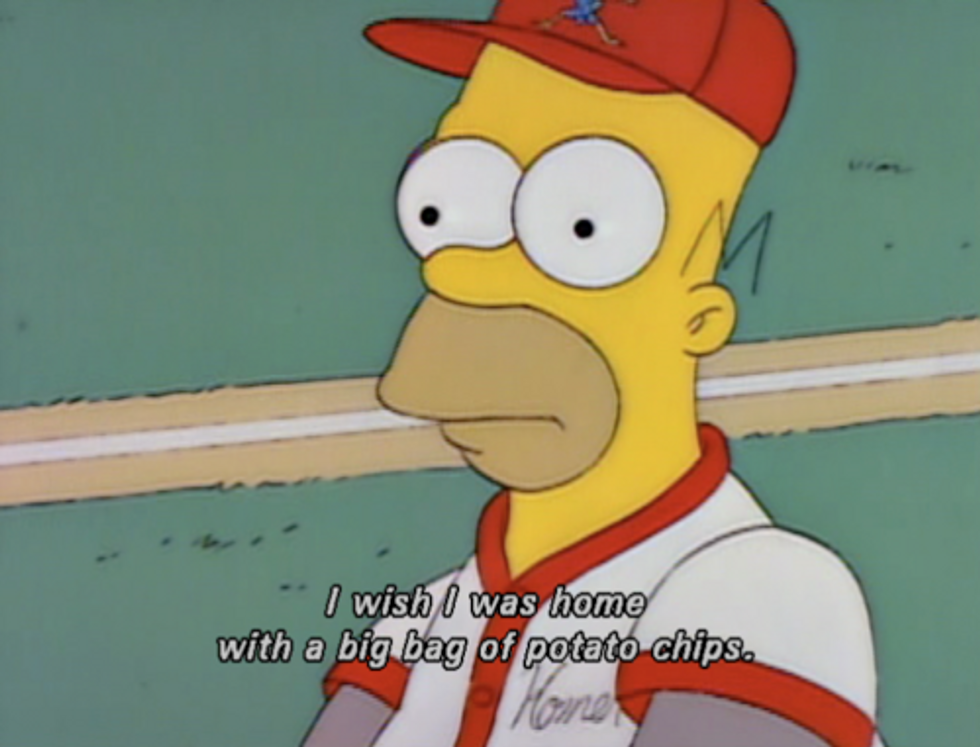 Us too, Homer. [via Afternoon Snooze Button]

This is what we're doing every time someone we don't like tries to hug us. [via Laughter Key]

I'd watch that. [via mlkshk] 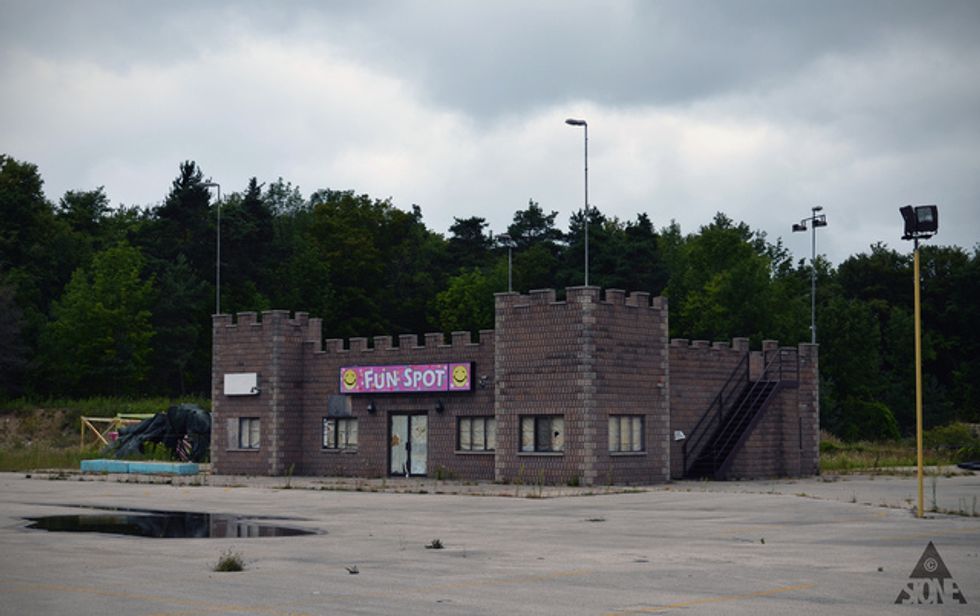