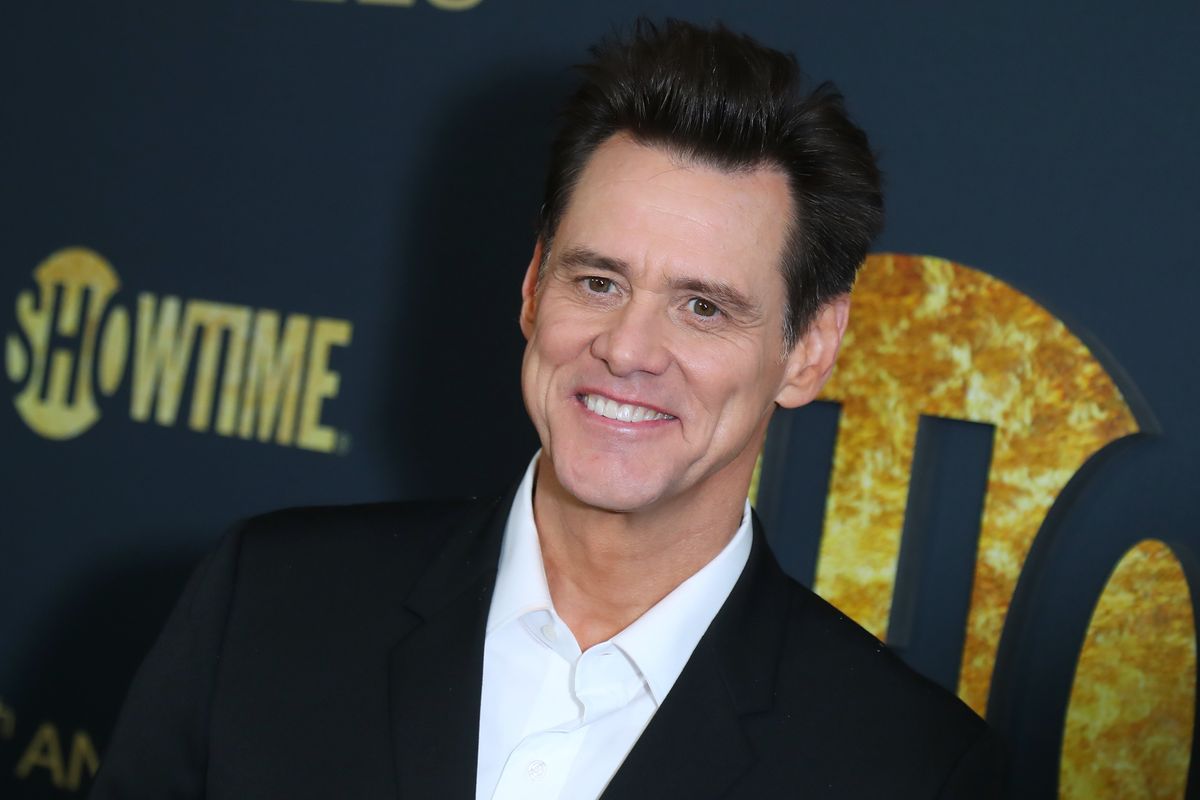 If you’re wondering what fascism leads to, just ask Benito Mussolini and his mistress Claretta. pic.twitter.com/uc2wZl0YBu

Alessandra Mussolini saw this, and responded directly to Carrey's tweet on Sunday, saying, "You are a bastard." She continued, "President @realDonaldTrump doesn't have to worry about poor @JimCarrey politica attacks; his drawings are only dirty paper."

You are a bastard

President @realDonaldTrump doesn't have to worry about poor @JimCarrey politica attacks; his drawings are only dirty paper

She also proceeded to compare the death of her grandfather to tragedies like an explosion, Mt. Rushmore being made up of a bunch of white men as opposed to Native Americans, and Rosa Parks' incident at the bus.

Hi @JimCarrey now draw this for us pic.twitter.com/tDZ9RB1WLm

And now @JimCarrey draw this other ... pic.twitter.com/0tfwUDImYi

Hi @JimCarrey do you know the history of #RosaPark? pic.twitter.com/tVbvqISt2N

Some decided to make fun of her on Twitter — and she was not having any of it. She replied to a Twitter user who shot back the "bastard" comment she made about Jim Carrey.

Or maybe with some of your family ...

do you want applause?

But it seems that the Internet's general feeling towards this whole thing is confusion, and surprise that Mussolini still has a living relative.

So was I alone in not knowing Benito Mussolini had a living descendant?

To be angry at the star of ACE VENTURA: PET DETECTIVE for making a political cartoon about him?

Yeah so for some reason I guess it hadn't occured to me to ask whether or not Mussolini had any family that survived the war since.. y'know, usually don't expect that to be the case?

I remember there BEING an Italian senator named Mussolini, never wouldve dreamed she was related https://t.co/2WB9PFAvNu

Jimmy Carrey and Mussolini's actual granddaughter in a Twitter fight may be the most 2019 thing yet.

For now, this feud is one-sided as Jim hasn't responded or reacted to any of Alessandra's tweets.