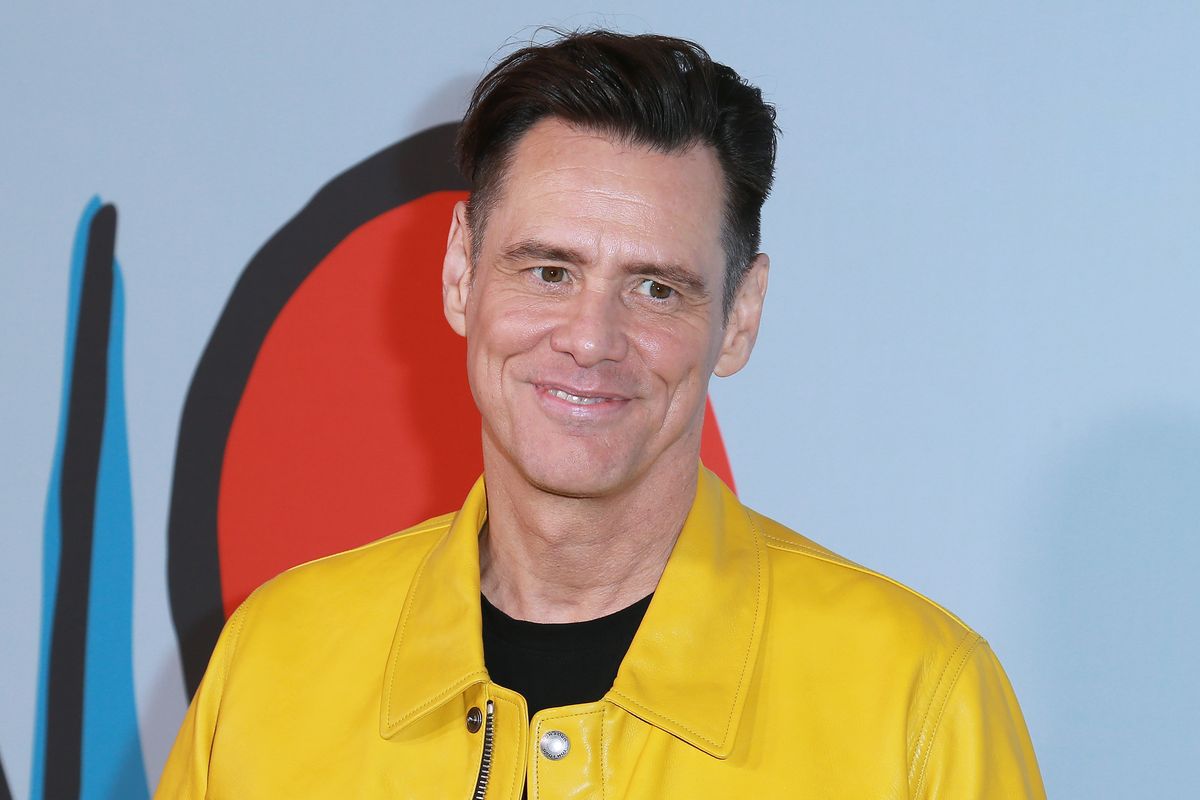 Jim Carrey Is Getting a Solo Political Art Show

Just in time for midterm elections.

Did you know that Jim Carrey — yes, the actor — was a cartoonist? If you saw last year's documentary on him by David L. Bushell, I Needed Color, then you got to see into the actor's art studio, and a raw look at his journey as a (quite talented) painter.

If you haven't yet seen that (you must) but have instead been following Carrey's endeavors on Twitter in recent years, you'd know that in his spare time, he's been quietly making politically charged illustrations, channeling his rage against the current administration into a viable art-making practice.

Taking notice of this is prestigious Los Angeles gallery Maccarone, according to artnet News. Michele Maccarone, the gallery's founder, decided to grant Carrey a solo exhibition after discovering his work on Twitter, where he shared a number of surreal looking sketches prominently featuring grotesque renderings of President Trump to nearly 18 million followers.

Maccarone explained that the idea for Carrey's exhibit cemented this spring as he was set to begin filming his new Showtime series, Kidding. "The cartoons seemed so urgent to me," she told artnet News. "I immediately felt the impulse to exhibit them."

The show is called, fittingly, "IndigNation: Political Cartoons by Jim Carrey, 2016-2018," and will run at Maccarone from October 13 through November 10, filling the space with close to 80 sketches and a single painting. Its run is deliberate timed to occur at the same time as the midterm elections.

Maccarone pointed out that her gallery has a history of supporting artists who make bold statements of political dissent, having previously shown works by Christoph Büchel, Paul McCarthy, and others, who have either used the space to employ radical art-making practices with inherently political meaning, or to make statements about the art market via said practices. Furthermore, Maccarone says that she has always aimed to feature work that felt "urgent, unafraid."

Carrey's politically motivated work fits right in with the gallery's ethos of dissent and challenging the status quo, and is an example she hopes can help set a standard of similar work from even more American artists. "It seems to me that artists in other parts of the world are doing a better job at protesting and engaging with political dysfunction than we are here in the US," Maccarone says. "This exhibition is a protest, regardless of what happens in the midterms. Someone needs to say something loud and clear."

View a sampling of Carrey's recent work below.

Colleges care more about donors than the victims of on-campus rape. That's why women don't report it and why ENTITL… https://t.co/yJAQ4bbHOS
— Jim Carrey (@Jim Carrey)1537804463.0