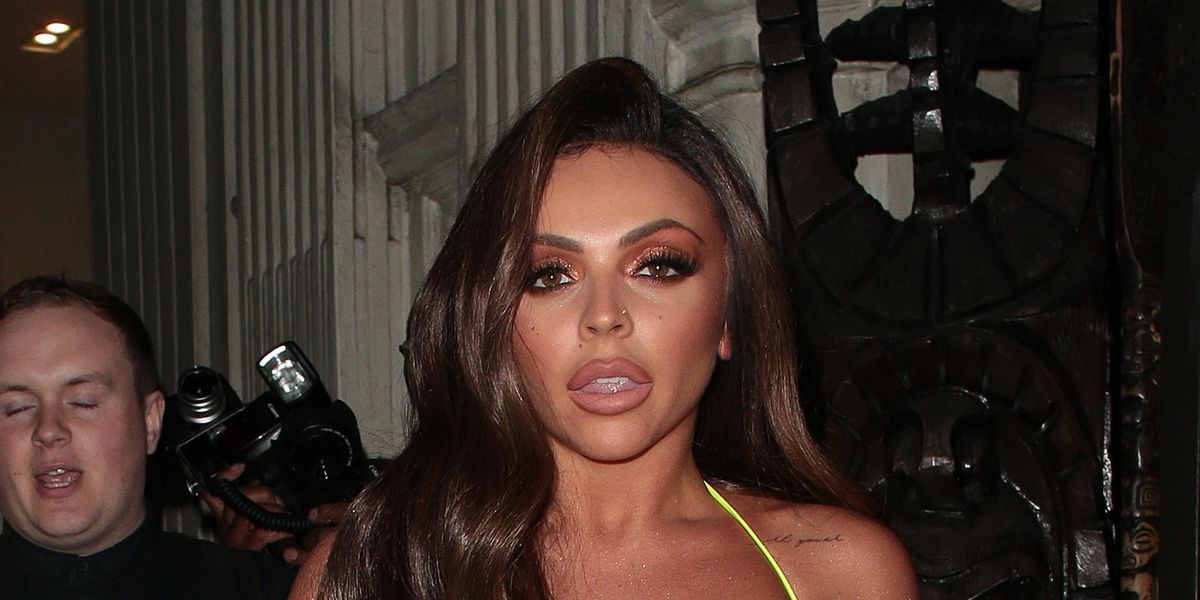 In a statement posted to her Instagram on Monday, the star began by saying that her experience with the group has been "the most incredible time." However, "after much consideration and with a heavy heart," Nelson went on to explain that she had finally decided to "embark on a new chapter in [her] life."

"The truth is recently being in the band has really taken a toll on my mental health. I find the constant pressure of being in a girl group and living up to expectations very hard," she wrote. "There comes a time in life when we need to reinvest in taking care of ourselves rather than focusing on making other people happy, and I feel like now is the time to begin that process."

Her announcement comes almost a month after she took an "extended break" from Little Mix for "private medical reasons." Previously, Nelson has also been incredibly open about her struggles with cyberbullying and the way her mental health was impacted by being in the spotlight.

In response to the news of her departure, Nelson's former bandmates — Leigh-Anne Pinnock, Perrie Edwards, and Jade Thirlwall — used Little Mix's Twitter to say that while it is an "incredibly sad time," they are "fully supportive" of her decision.

"We love her very much and agree that it is so important that she does what is right for her mental health and well-being," they said before reassuring fans that the remaining members weren't going anywhere.

"We are still very much enjoying our Little Mix journey and the 3 of us are not ready for it to be over," they continued. "We know that Jesy leaving the group is going to be really upsetting news for our fans. We love you guys so much and are so grateful for your loyalty and continued support of all of us."

We love her very much and agree that it is so important that she does what is right for her mental health and well-being. We are still very much enjoying our Little Mix journey and the 3 of us are not ready for it to be over.

We’re looking forward to seeing so many of you on tour.