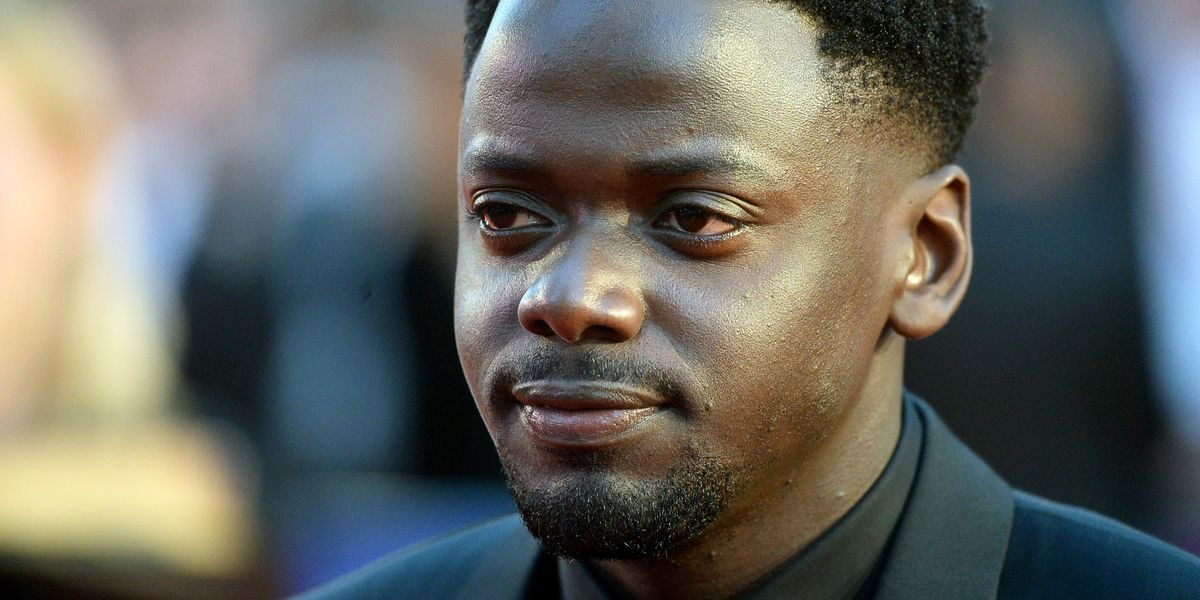 As we hurtle towards the Oscars this Sunday, all eyes will be on the biggest movie of last year, Black Panther. The highest grossing blockbuster of all time, the superhero tale has come up against roadblocks at every turn in the long road leading up to its Best Picture nomination. From the start, Black Panther had to contend with Oscars' elitism even before the Academy announced the creation of a new Popular Film category that was universally panned as a consolation prize for massively popular film in lieu of actual recognition. Black Panther is still considered a longshot in Sunday's ceremony but that fact doesn't even seem to faze director Ryan Coogler given that he is apparently already moving on to other projects.

In addition to confirming he will return to the director's chair for the Marvel movie's highly-anticipated sequel, the Hollywood Reporter revealed today that Coogler is currently producing a film about IRL Black Panther, Fred Hampton. Titled Jesus Was My Homeboy, the film will follow the rise and fall of the celebrated activist and deputy chairman of the national Black Panther party who was assassinated by the FBI and Chicago Police in 1969.

Coogler is currently in talks with Black Panther alums Daniel Kaluuya and Lakeith Stanfield to play the movie's two leads. Get Out-star Kaluuya would star as Hampton opposite Stanfield as the FBI informant that infiltrated the political organization and provided intel to the authorities that ultimately aided in the leader's demise. As far as casting choices go, we couldn't think of a dynamic duo better suited for the roles. The film is set to be directed and co-written by High Maintenance's Shaka King.