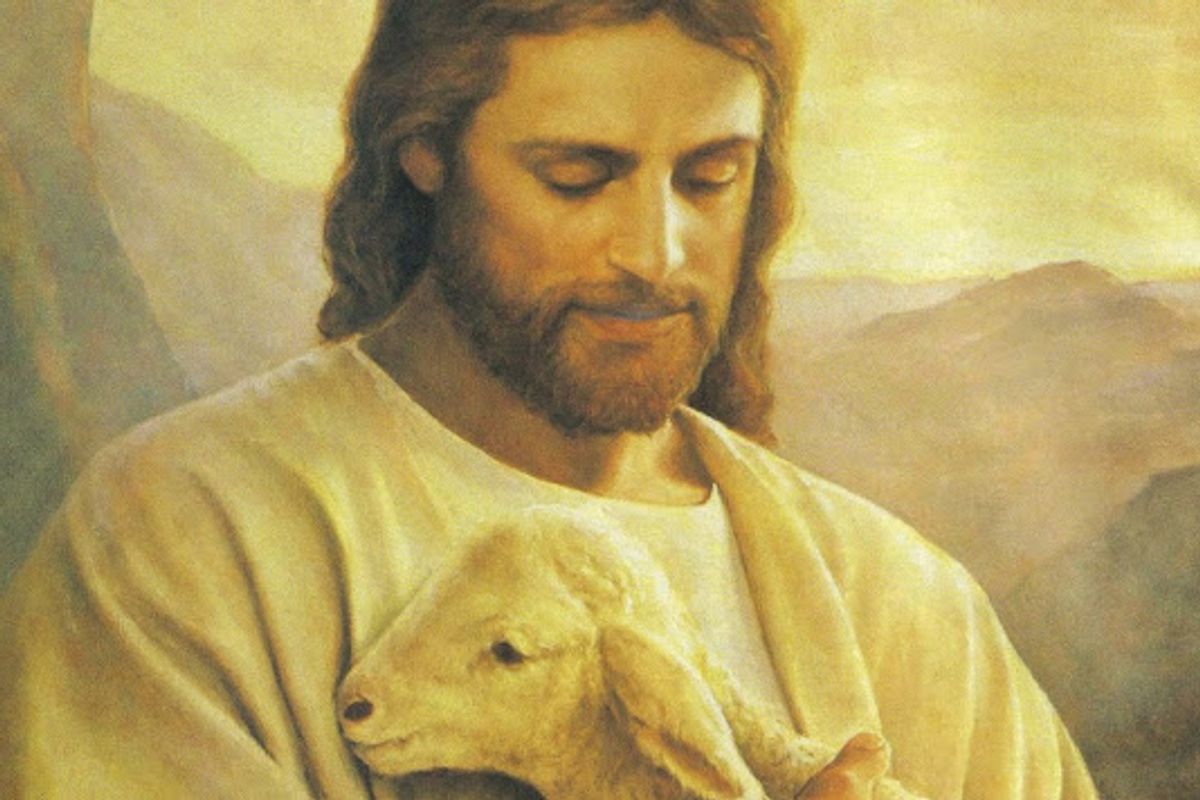 Hot or Not: This Scientifically Accurate Rendering of Jesus Christ

Back in January, anatomical artist Richard Neave has generated what he believes is the most scientifically accurate portrait of what Jesus Christ would have looked like in the 1st century.

If you're expecting the silly, blowing wheat field bleaching mainstream Christianity has done on JC.., you're in for a surprise...

Neave based this striking image--which was featured in Popular Mechanics--on the skulls of Jewish men who were living in Galilee in Northern Israel--Jesus' OG stomping grounds; thought the post is nearly a year old, the Christmas season has spiked a viral interest.

The artist's process was complicated:

With three well-preserved specimens from the time of Jesus in hand, Neave used computerized tomography to create X-ray "slices" of the skulls, thus revealing minute details about each one's structure. Special computer programs then evaluated reams of information about known measurements of the thickness of soft tissue at key areas on human faces. This made it possible to re-create the muscles and skin overlying a representative Semite skull.


The result is more hungover Bushwick resident who makes his own beer than milky lamb of God.

Mechanics also threw in this little tidbit about the most famous figure in history:

From an analysis of skeletal remains, archeologists had firmly established that the average build of a Semite male at the time of Jesus was 5 ft. 1 in., with an average weight of about 110 pounds. Since Jesus worked outdoors as a carpenter until he was about 30 years old, it is reasonable to assume he was more muscular and physically fit than westernized portraits suggest. His face was probably weather-beaten, which would have made him appear older, as well.

Jesus abs are a real thing, y'all.