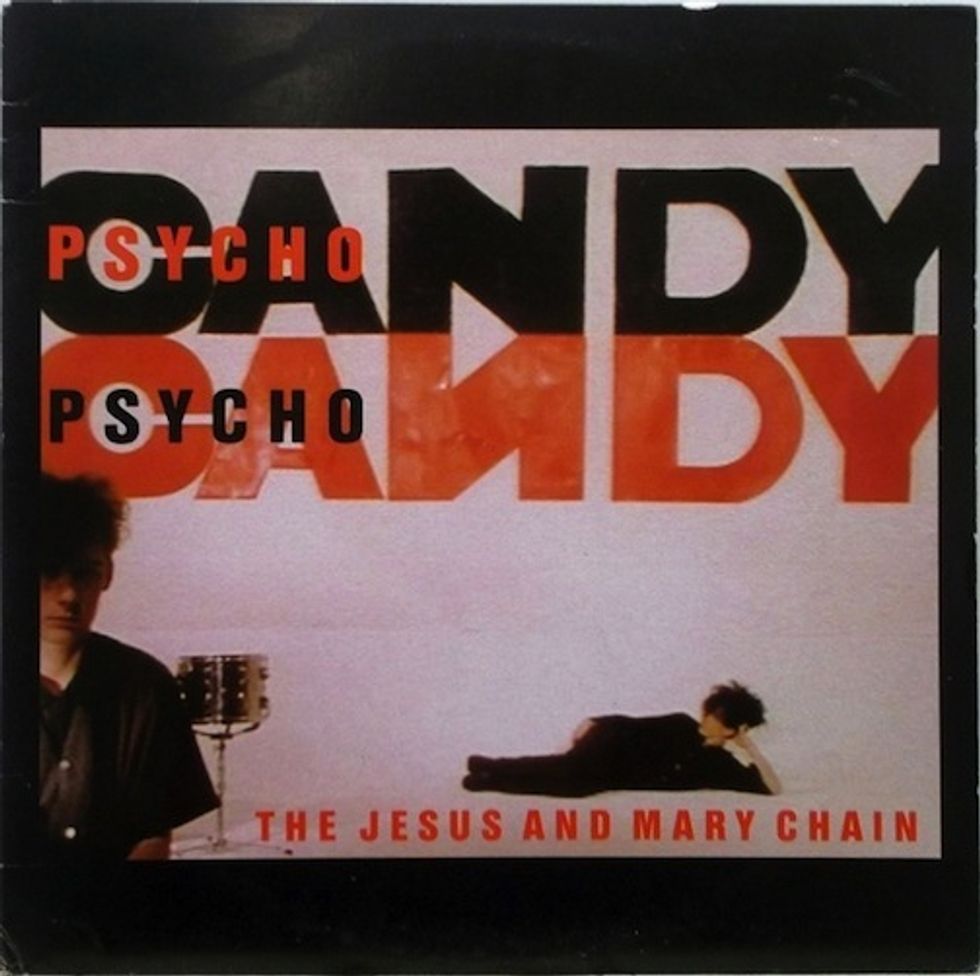 Indie rock icons The Jesus and Mary Chain will be releasing their first new album in almost 20 years in 2017. In an interview with CBC Music, Creation Records owner/fellow Scott Alan McGee, confirmed that the band, whose last album, Munki, came out in 1998, has been signed to Warner Bros (under his direction).

They've made another album! It's a big deal! It's unbelievable. They've just made an album and I've signed them to Warners! New album coming. It's coming out end of next March. It's kinda enormous.


Last year, JAMC released a live recording of their 2014 performance at Glasgow's Barrowland Ballroom, Live At Barrowlands, to commemorate the 30th anniversary of their legendary LP Psychocandy.

Lead singer Jim Reid had openly discussed making new music with NME, after they reunited in 2007; the process had been delayed due to disputes with his bandmate/brother, William Reid, until now.

Some good news in a shroud of darkness.

Brian Laundrie 'Lookalike' Was Ambushed by US Marshals