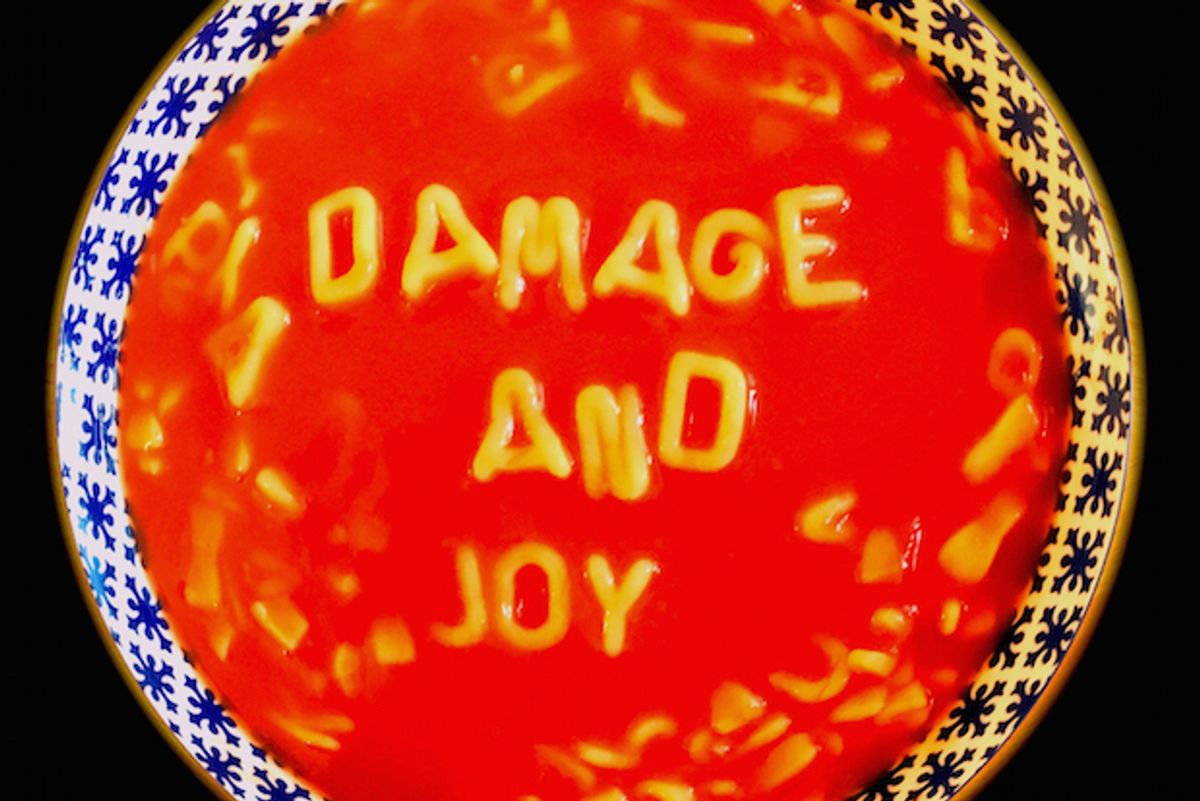 Legendary Scottish indie rockers The Jesus and Mary Chain have officially announced their first album in 18 years, Damage and Joy, out March 24, 2017, via ADA/Warner Bros. The news comes after Creation Records' head Alan McGee accurately mentioned that their "huge" album would be out in March.

The band has shared the pretty stellar, DIY-looking album art:

Here's the full tracklist for Damage and Joy.