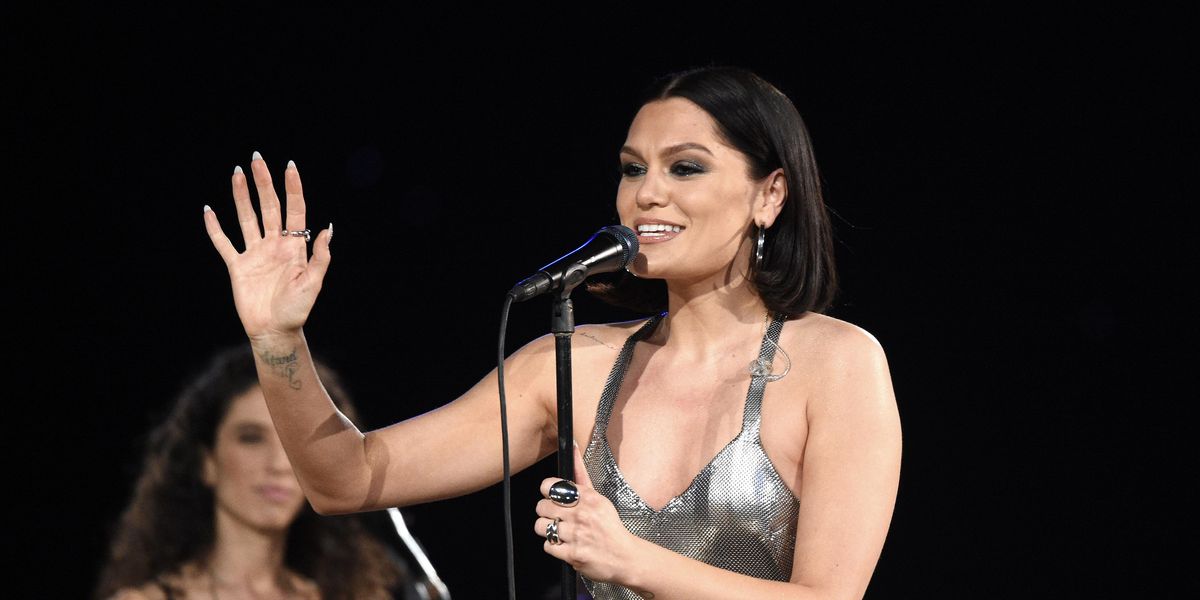 Jessie J and Nicki Minaj are remembering things differently when it comes to the history of their chart-topping bop, "Bang Bang." And now the British singer is apologizing to Minaj for getting the details wrong in a recent interview.

Jessie initially told Glamour that Minaj asked to be part of “Bang Bang" after hearing the song in a studio and liking it so much. But the rapper corrected her on Twitter, saying “The label asked me2get on it & paid me. How would I have heard the song? chiiille what am I the damn song monitor? Snoopin around for songs chile?
This was said by another artist recently as well. Yallgotta stop LoveU."

On Saturday, Jessie responded with a meme-filled Instagram post, which included a video of her imitating Minaj during a performance of “Bang Bang" back in 2015 and another video reposted from Twitter of Minaj pulling Jessie’s hand to help her get down stage stairs in the middle of their number. "I respect you publicly being yourself @nickiminaj. So here I am being myself," she wrote. "[This video] was made into a meme about 2 weeks ago. Is that what this is really about? And where this weird energy between us began? Or maybe it was when you used me as a stair rail at the AMAs. That was also funny af."

Related | Jessie J Shouts Out Her Cellulite in a New Post

And while the artist is joking around and taking a lighter tone with regards to the issue, she does give her apologies — even to her other co-collaborator Ariana Grande, for never acknowledging her part in co-writing the song.

"I'm sorry I got the story wrong all these years," she said, addressing Minaj. "I was told you heard the song and wanted to be on it by someone clearly gassing me up at the label. (Bless them and my naive a--) Thank you for clarifying I was wrong on that and Do it like dude. Told me huh."

Jessie emphasized that she feels lucky to have collaborated with both Minaj and Grande, knowing that the pop banger wouldn't be the hit it was without either of them. She ends her message assuring Minaj that she'll never get the details wrong again. She signed off, “Always love and light from me babes."