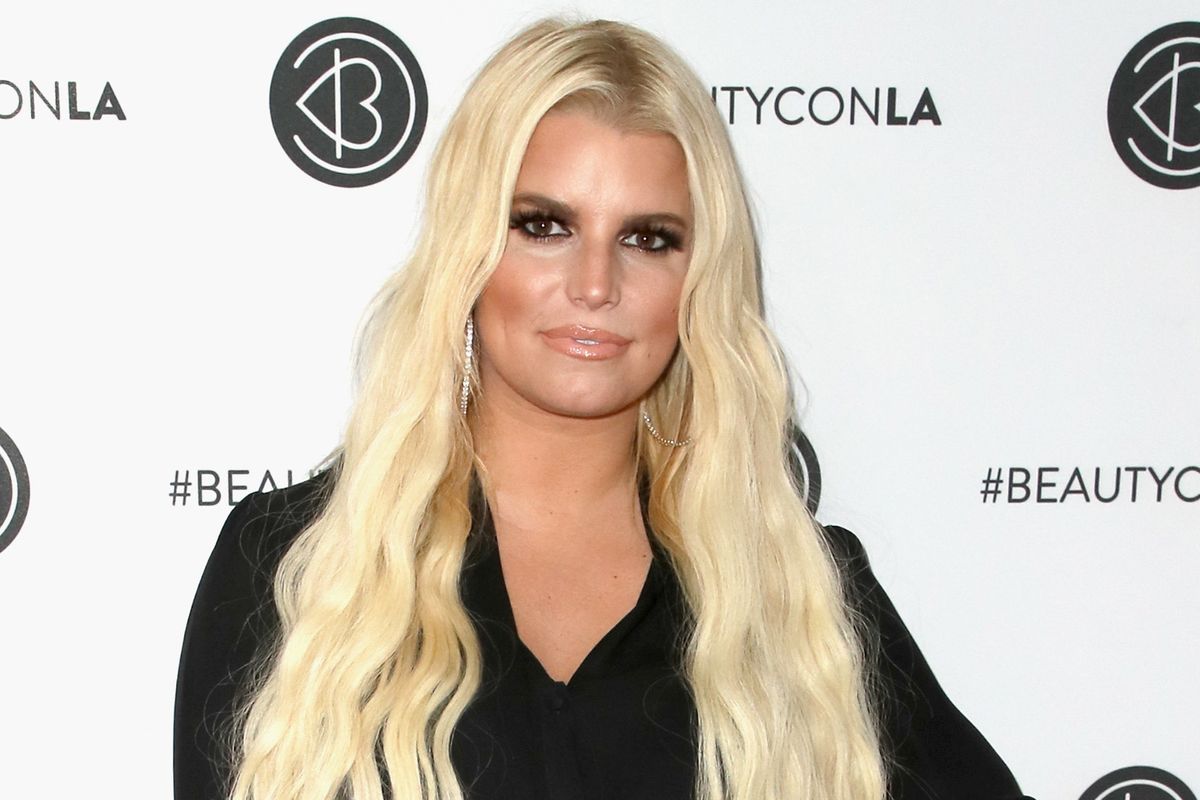 Jessica Simpson revealed that she confronted the woman who sexually abused her as a child.

Earlier this year, the star opened up about her lifelong struggles with addiction and trauma within her memoir, Open Book. It was the first time Simpson publicly spoke out about the abuse, which began when she was six at the hands of a woman who was considered a family friend. Now though, she's shared more about her healing process in a new interview for Katherine Schwarzenegger's podcast, The Gift of Forgiveness.

According to Simpson, she previously confronted her abuser following her divorce from Nick Lachey as a way to obtain closure for herself about eight years ago.

"I was celibate at the time and I was on this journey to explore myself and I knew that I couldn't move forward without letting her know that. I wasn't going to just leave it unsaid," Simpson said, before explaining that she also sent the woman a copy of Open Book when it came out. "I left it unsaid for far too long."

She then went on to recall the conversation they had, in which she told the woman — who was being abused by an older man herself — that she was aware of what was going on.

"He was always there at the house as well, so he never touched me, but he would abuse her and she would come to me and do the stuff to me and so, like in so many ways I felt bad for her and I was allowing the abuse to happen," Simpson said. "I told her in the moment, 'I know that you have a lot to deal with,' and I told her that she should probably talk to someone and find a way to understand those moments and to forgive those moments and to heal from those moments."

That said, Simpson herself went on to say that the experience was also about making her own forgiveness known, as she told her that "I just want you to know that I forgive you and I don't really care to be around you that much ever again, but I do want you to know that I know what happened between us and I'm not gonna live in denial about it."

Listen to Simpson and Schwarzenegger's entire conversation, below.