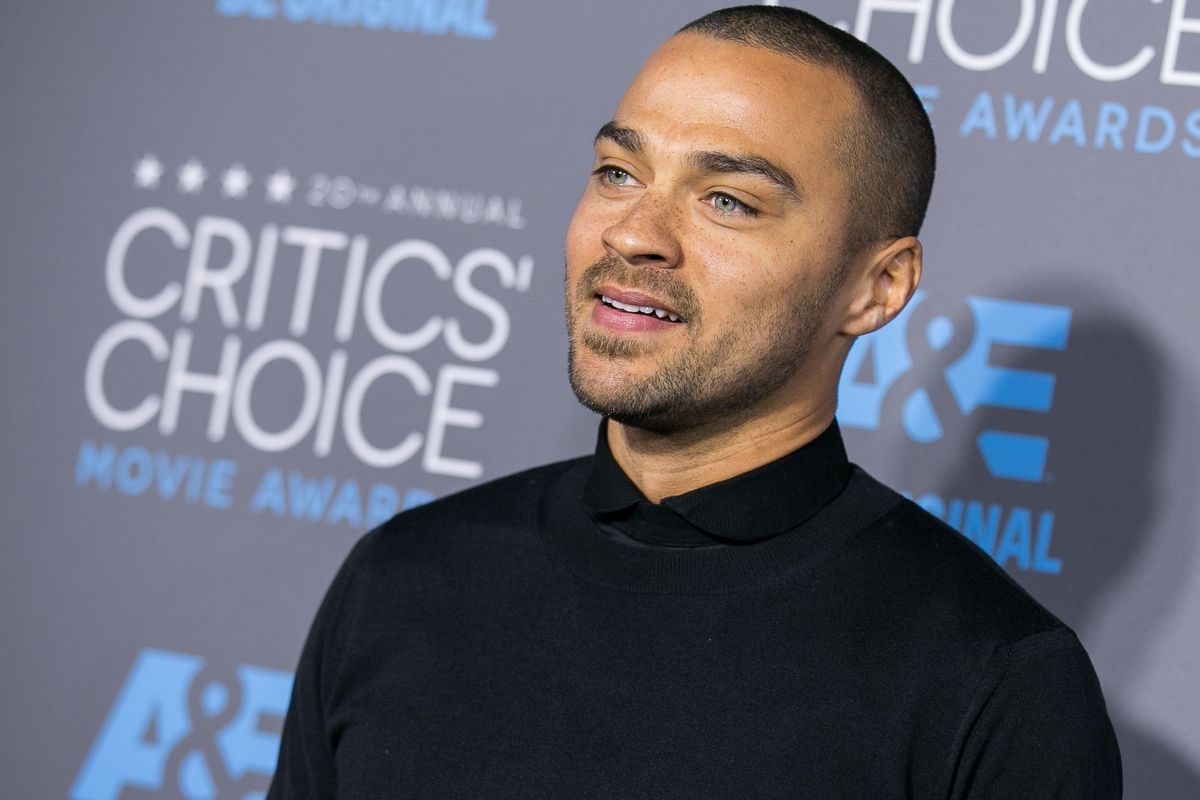 Following Jesse Williams's kickass BET Awards speech about race, some Grey's Anatomy fans started a petition to fire him from the show on the grounds of reverse racism. It currently has close to 9,000 signatures.

Started by one Erin Smith over the Fourth of July weekend, the petition reads, "Jesse Williams spewed a racist, hate speech against law enforcement and white people at the BET awards. If this was a white person making the same speech about an African American, they would have been fired and globally chastised, as they should be, but there has been no consequences to Williams' actions."

The petition then went on to complain that while Isaiah Washington was fired from the show following his anti-gay slur scandal, Williams has not been chastised, saying "Why the one-way street? Why the support for a hater? Why the hypocrisy?" The section then naturally finishes off with some "#AllLivesMatter All humans bleed the same color. #EqualConsequences4RacistBehavior" tags.

Smith then later updated the petition to include "a special note to all the people making assumptions."

"Who said I was white? Who said I'm a Trump supporter? This is not about politics. This is about equal consequences for racist behavior," they said. "If this was an Asian, Mexican, Caucasian or whoever saying the same exact words as Jesse Williams did, I would be against it and petitioned them to be fired if they did not suffer the same consequences as others have suffered for their irrational behavior."

Williams, for one, seems unbothered.

Do not promote empty people & their tantrums. Pure clickbait to gain followers, attention & money, for themselves, not you. Never you.
— jesseWilliams. (@iJesseWilliams) July 3, 2016

After all (unfortunately for Smith), it seems that the only person whose opinion actually matters in this situation could care less.