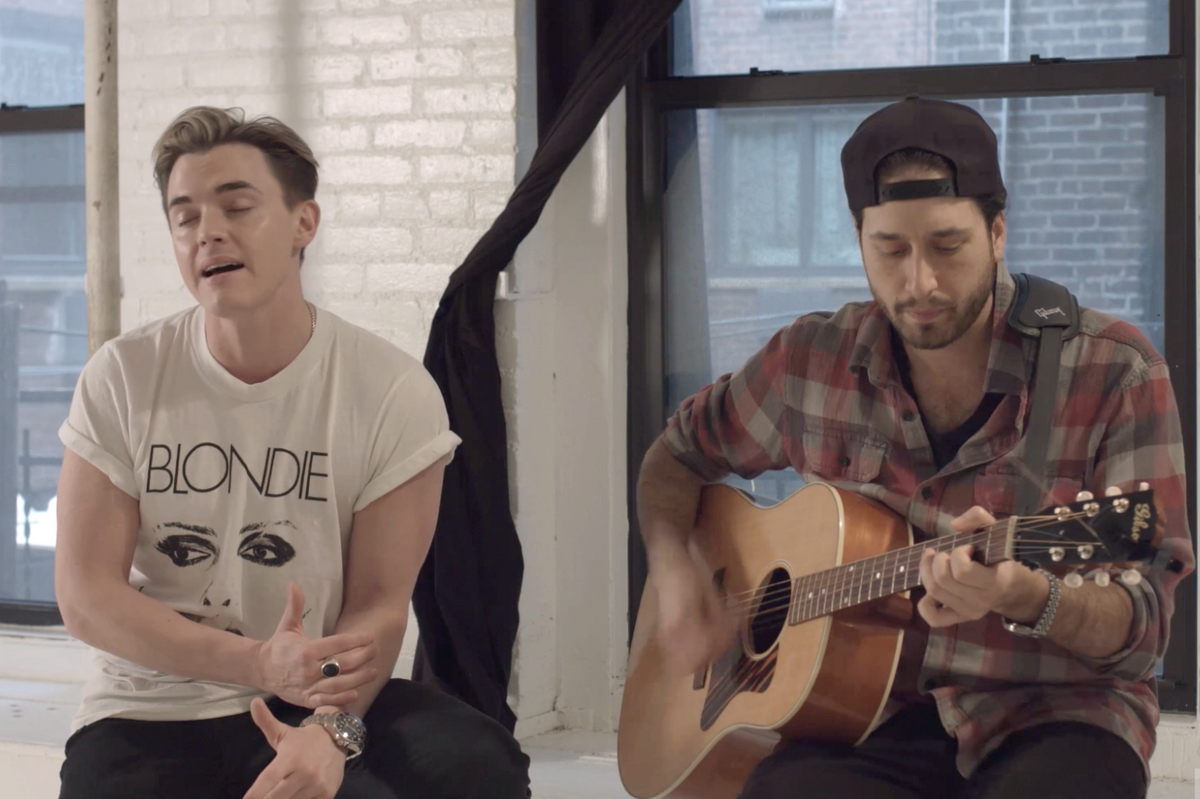 Four years since his 2014 album, In Technicolor, Jesse McCartney is back with a new single, "Better With You," that captures the ups and downs of love. The 30-year-old singer, who first debuted in the boy band Dream Street and later skyrocketed with his solo breakout "Beautiful Soul," channeled his signature nostalgic, emotional pull on the comeback.

Speaking with PAPER, McCartney described "Better With You" as "a hopeful, uplifting message that was written during a turbulent time socially and politically. The world felt like it was unravelling. I think it was a song that I thought everyone would want to hear and frankly I wanted to hear. So I wrote it."

We invited the teen idol into the PAPER Penthouse to perform acoustic versions of his latest track and career-defining "Beautiful Soul." Watch both, below, and become a puddle of your childhood fantasies.