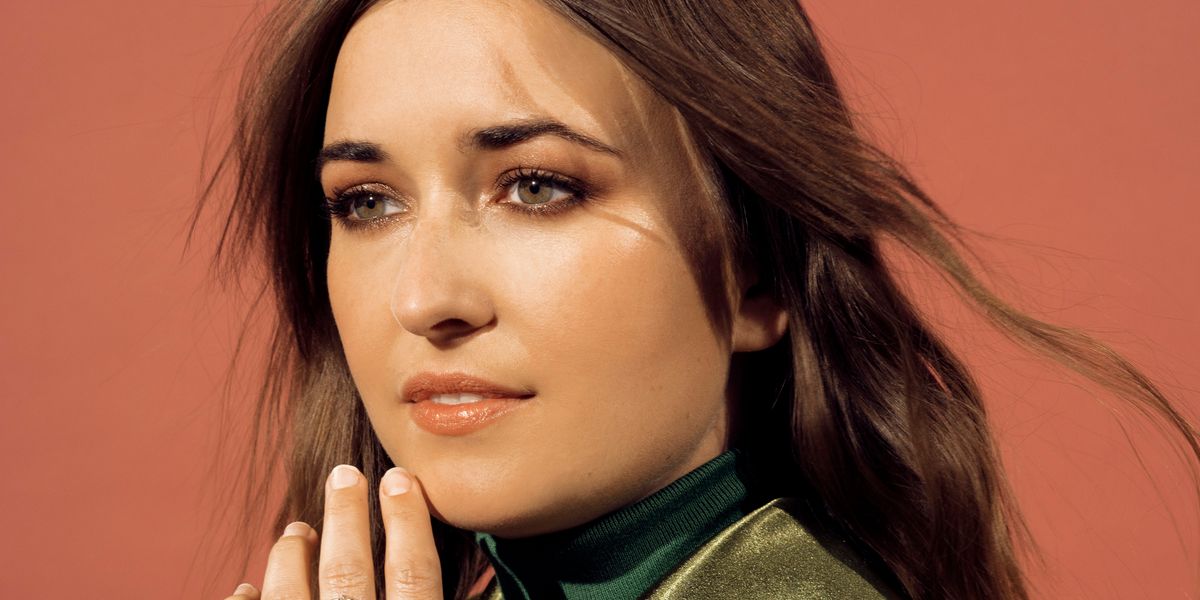 "The Way of Tarot" by Alejandro Jodorowsky