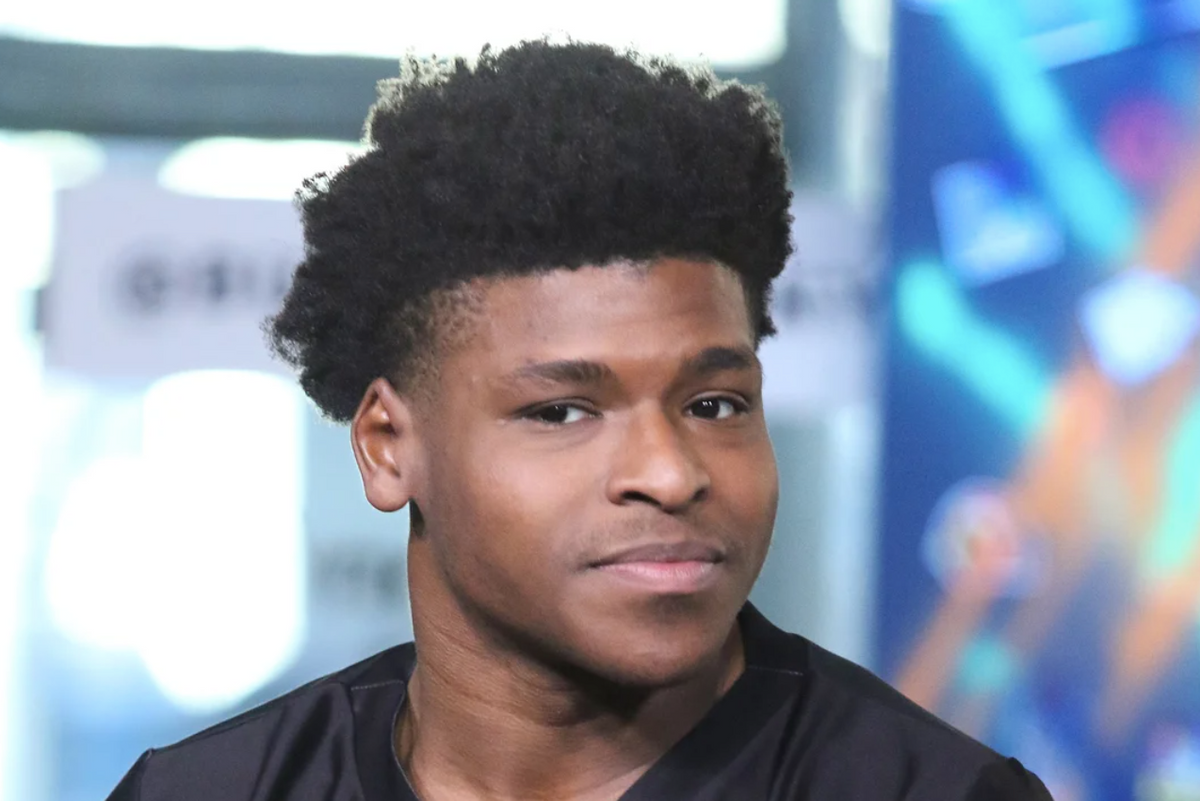 Cheer star Jerry Harris has been indicted on new charges that accuse him of soliciting sex from minors.

He's now been charged on seven additional counts. The indictment, which was filed in a district court in Illinois and made public on Friday, included new charges from incidents in the past three years that involved four minors. It accuses the 21-year-old docuseries star of going online to "persuade, induce, and entice" a minor.

The indictment also cites an alleged event wherein he traveled from Texas to Florida "for the purpose of engaging in illicit sexual conduct" with a 15-year-old in May 2019.

Harris was arrested in September on one count of child pornography. This was after two minors sued him for alleged sexual abuse and exploitation. Officials claim that he "repeatedly enticed" the twins to produce sexually explicit photos and videos when they were 13 years old.

A spokesperson for Harris previously issued a statement to press maintaining his innocence. "We categorically dispute the claims made against Jerry Harris, which are alleged to have occurred when he was a teenager," they said. "We are confident that when the investigation is completed, the true facts will be revealed."