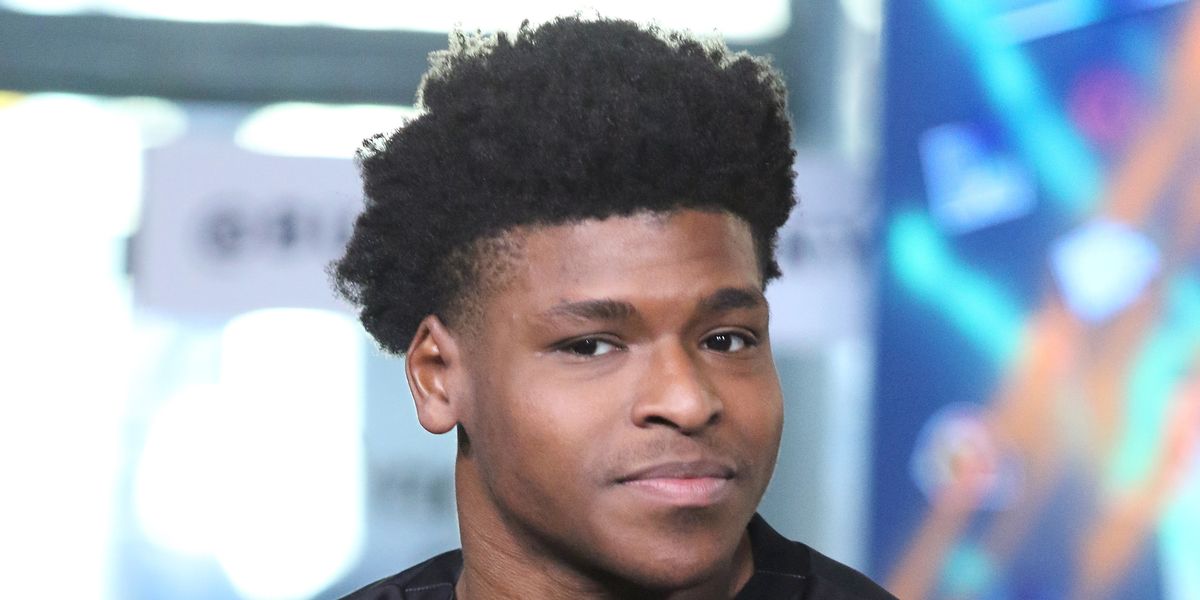 Jerry Harris is reportedly under FBI investigation for allegedly soliciting sex from minors.

On Monday, federal officials executed a search warrant at the Cheer star's Naperville, Illinois home as part of a probe based on accusations of "inappropriate sexual conduct" against the star, per TMZ.

The claims were reported to law enforcement officials by cheerleading company Varsity Brands. According to a USA Today report, Varsity shared two photos with the FBI last month, including a screenshot of an alleged Snapchat message in which Harris appears to ask, "Would you ever want to ****."

The other photo reportedly shows a string of texts that show him saying, "Hey btw I found a place for us to do stuff it's actually pretty good haha."

Harris has yet to comment on the allegations and subsequent investigation.